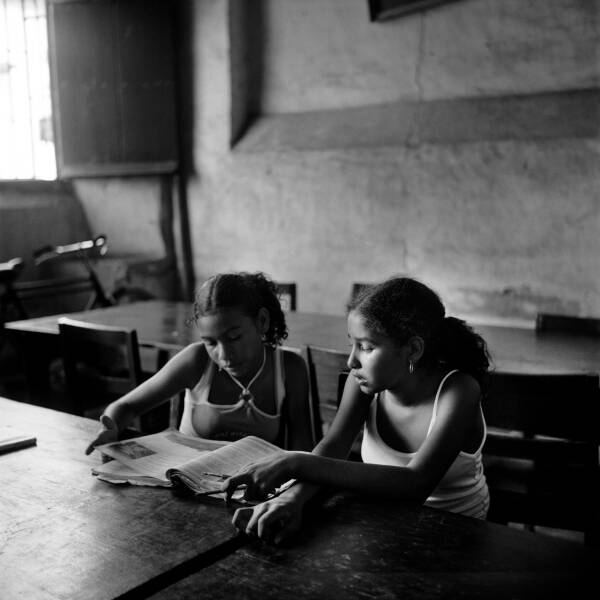 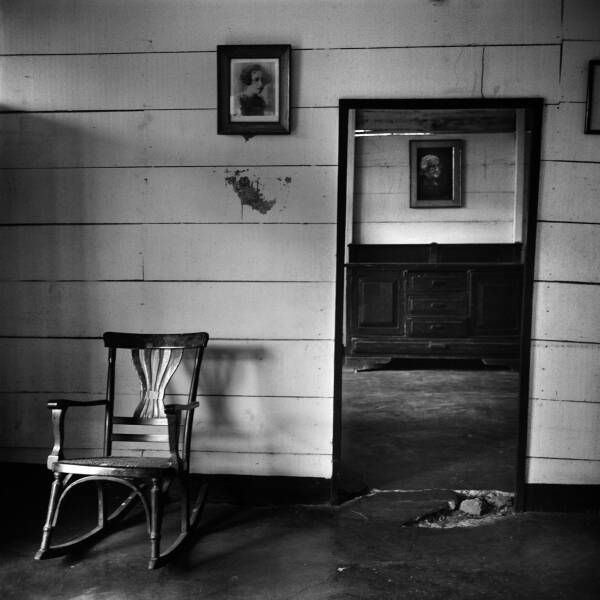 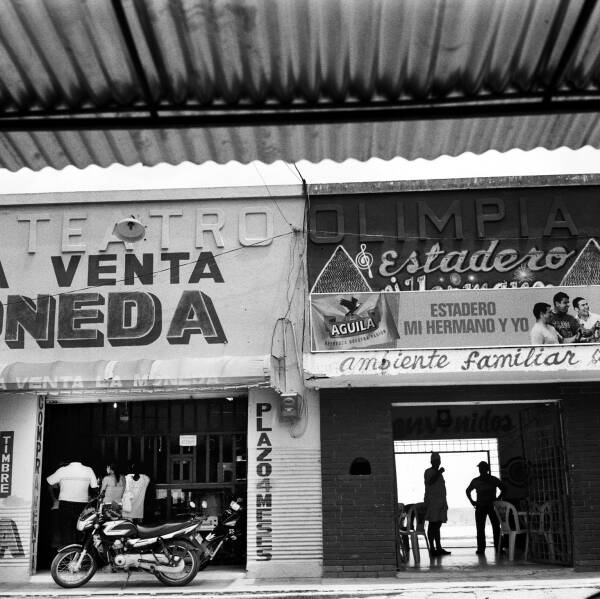 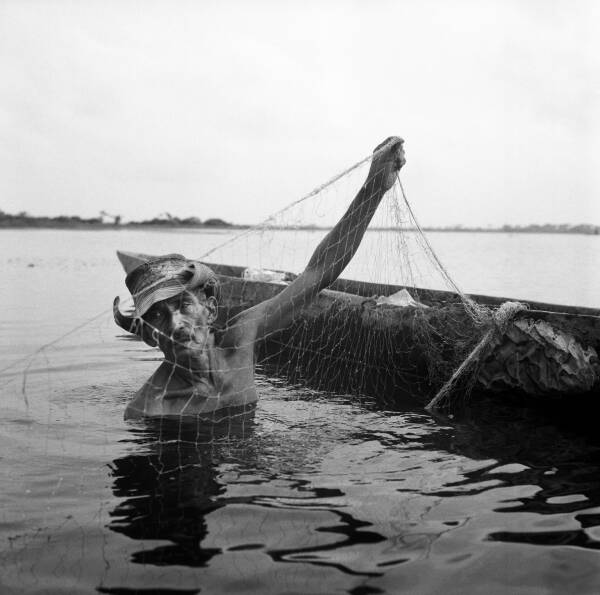 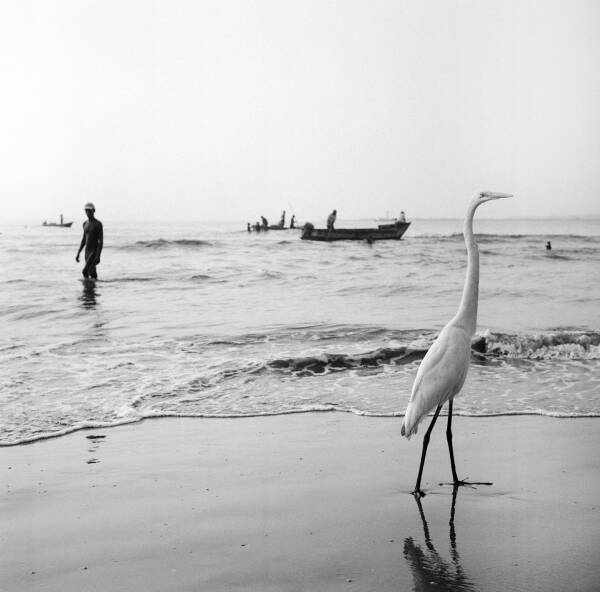 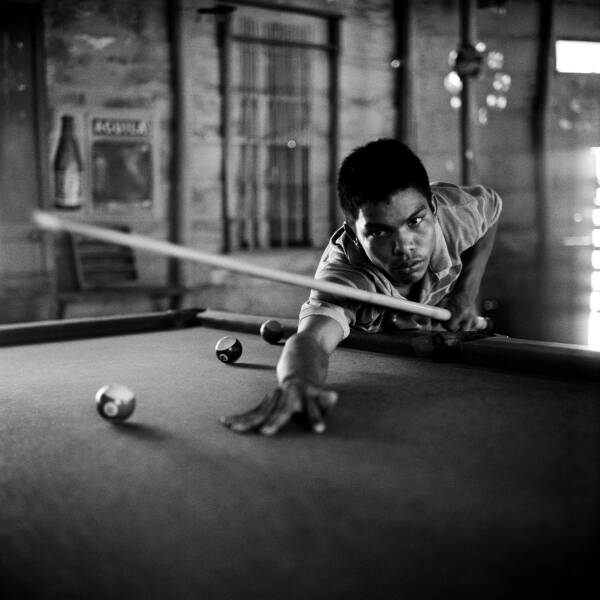 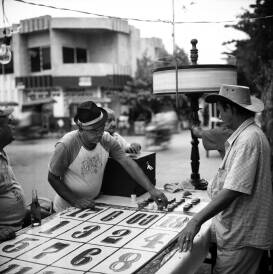 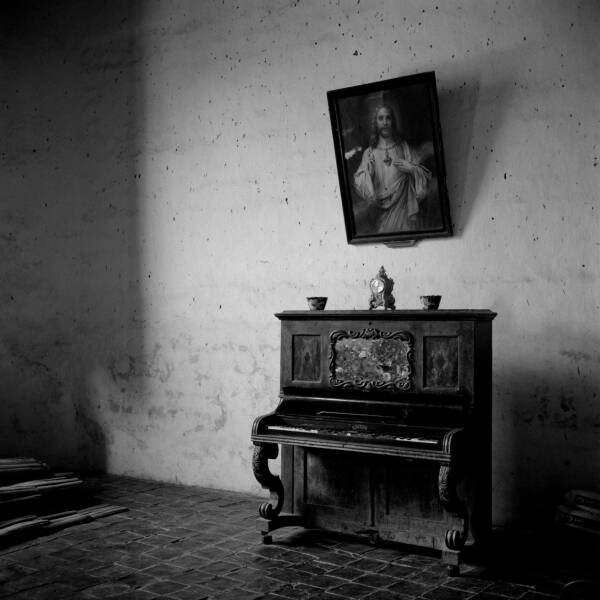 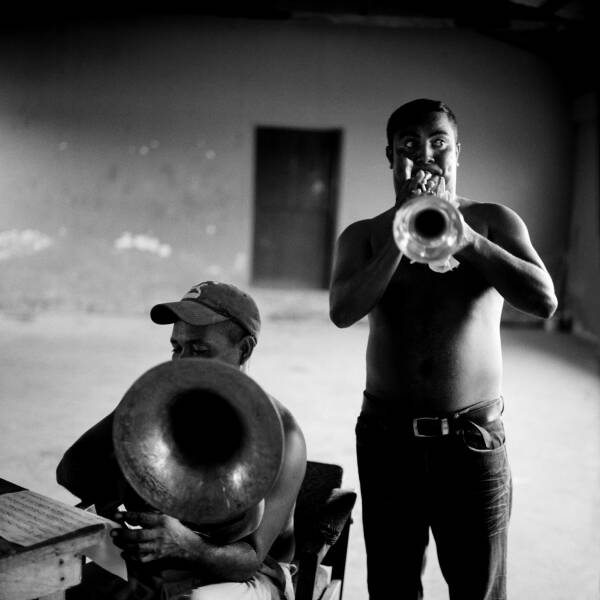 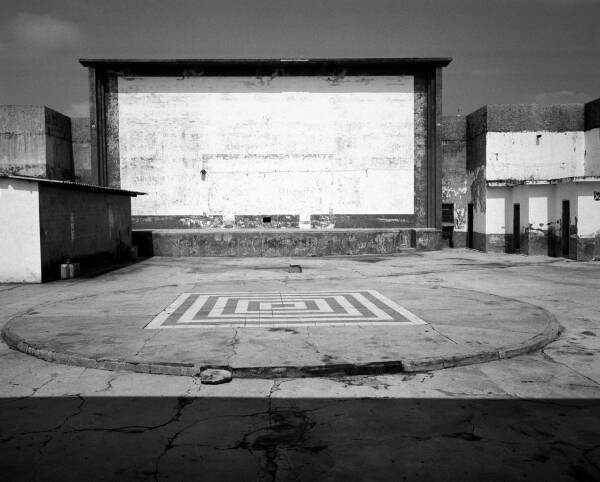 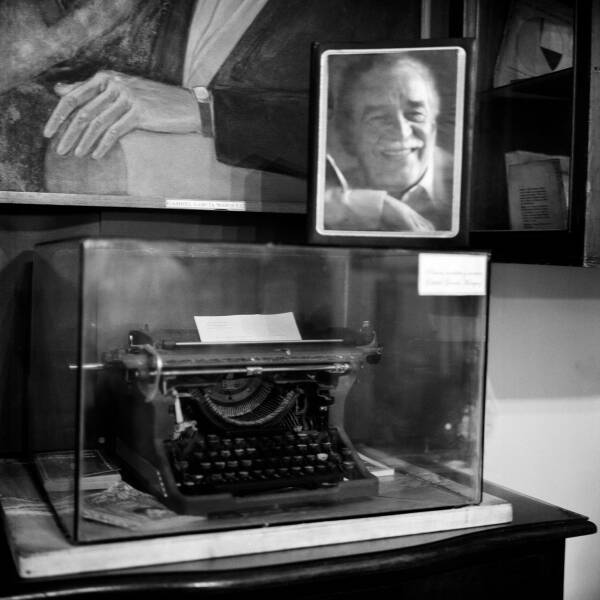 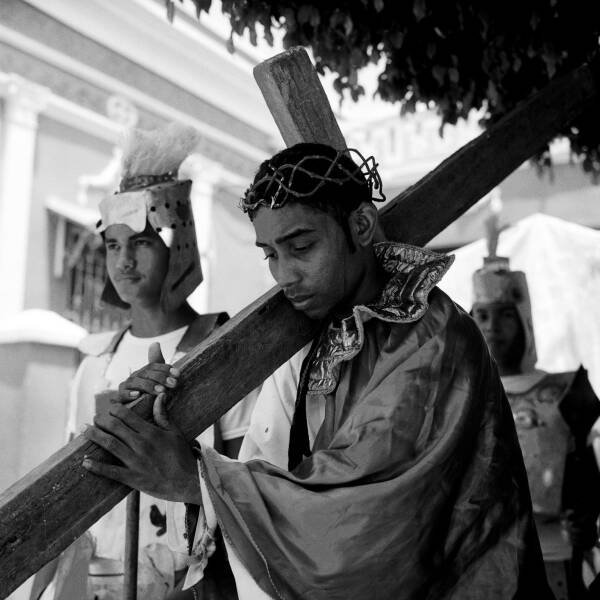 I met Gabriel García Márquez for the first time forty years ago in the pages of "One Hundred Years of Solitude." The universal language of the book touched me deeply. The book enchanted me, but then I was not able to translate emotions into images in my mind, nor to put, in time and space, places, characters and events the author was telling about.Twenty five years ago my job as a photojournalist took me to Colombia for the first time. To find a way for an access route to this country, I returned to Gabriel García Márquez, and I chose "One Hundred Years of Solitude" as a virtual guide. In that book, I found everything. Not only the best contemporary Colombian literature, but also its topography, its history, its traditions and its pain, its light and its shadows. Since then, several photographic assignments for various magazines  gave me the opportunity to investigate the close relationship between the Country itself and the literary world of the Colombian Nobel winner. It has been only after 2002, after reading "To Live To Tell It", the volume of the author's memoirs, that I started to think seriously about the project which led to the book "Macondo. The World of Gabriel García Márquez". The reading of the autobiography confirmed my hypothesis that in fact every page of the writer, even the most seemingly imaginative, originated from a concrete reference to a fact, to a person, to a place. So I decided to try to travel through the places of his novels and his life. Though I did not not even have a specific project in mind, I knew from the beginning that I did not want to produce images of mere illustration, nor did I want to be the illustrator of his novels, instead I wished to let my eyes interpret freely what appeared before me in spaces and places that the work of García Márquez had made accessible to me. And above all I wanted to be open to any surprise, even those seemingly "off topic". Giving up the tools I was used to for many years as a photojournalist, the color and 35mm, I went back to a medium format camera with black and white film. I went back to '60s gear, but to work without nostalgia in today's world. I worked with that concept in my mind during three trips between 2006 and 2010, finding a great help from reading the brilliant and monumental biography "Gabriel García Márquez. A Life," by Gerald Martin.