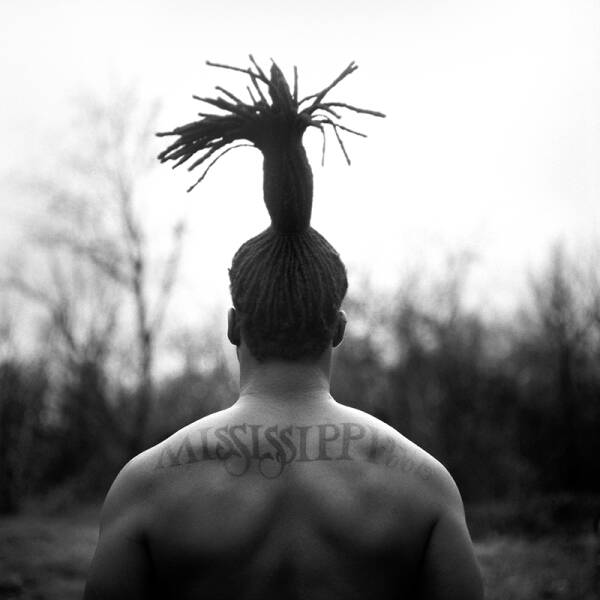 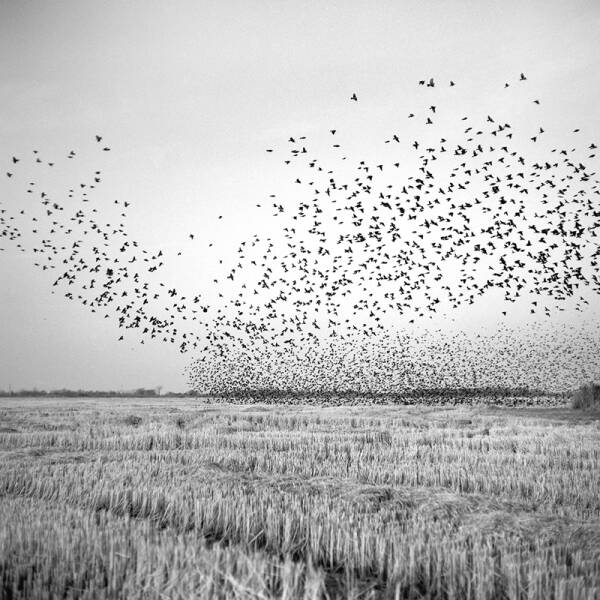 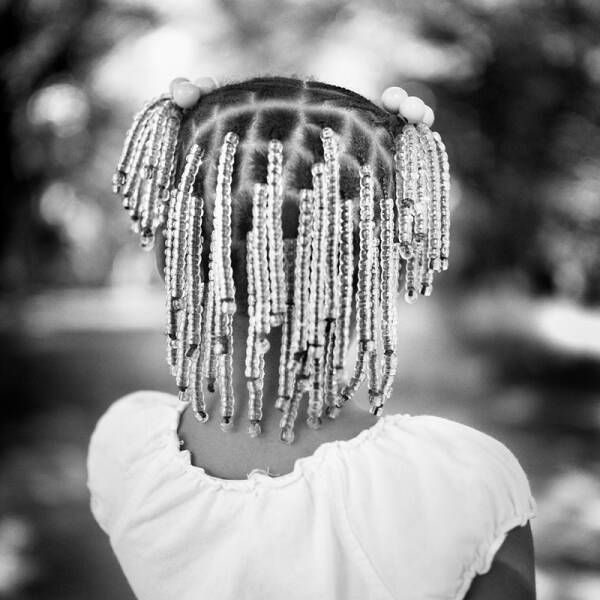 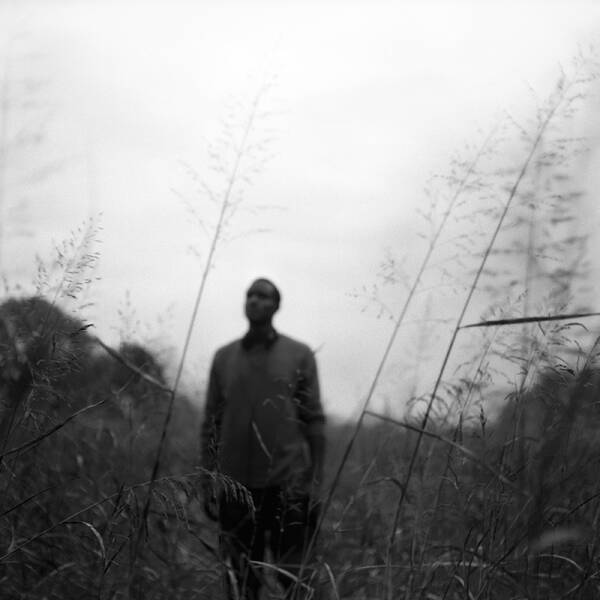 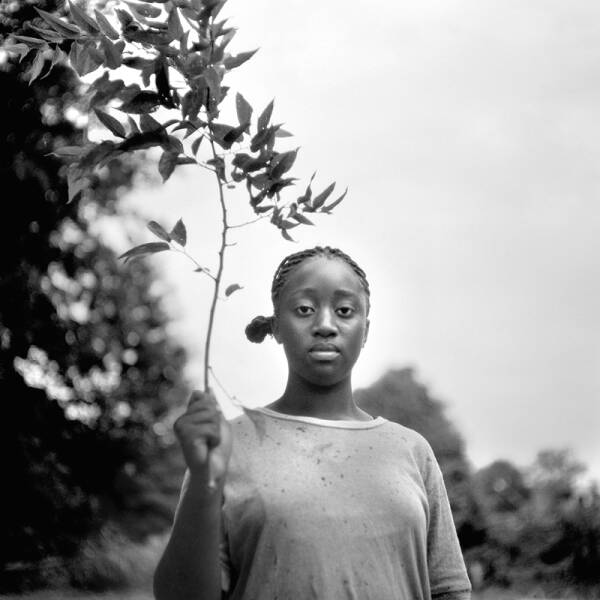 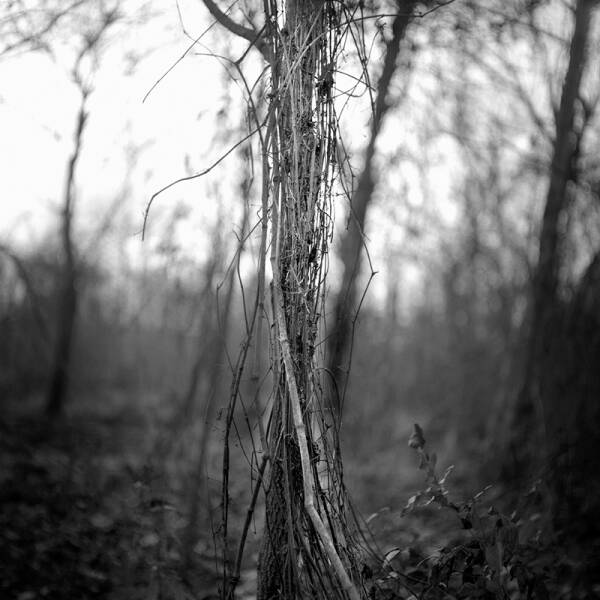 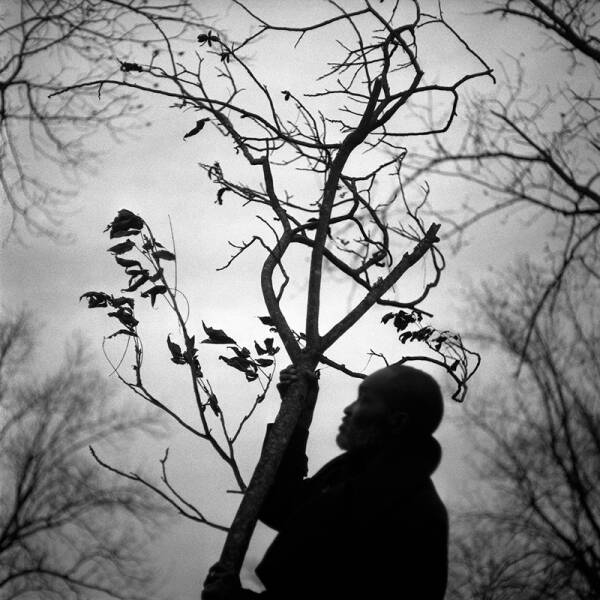 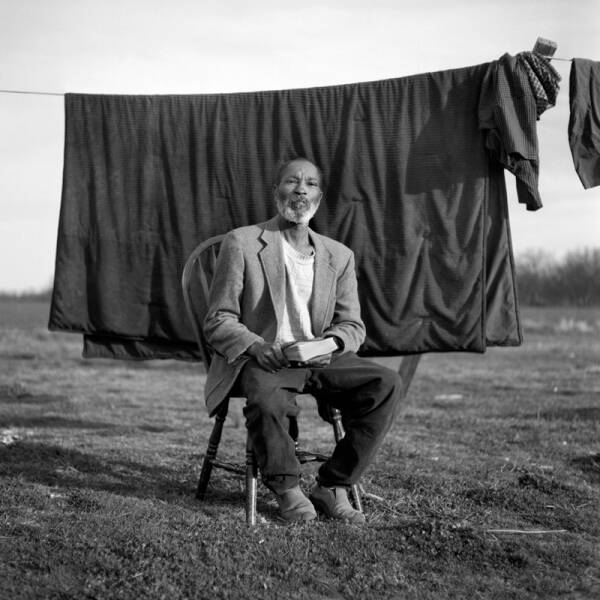 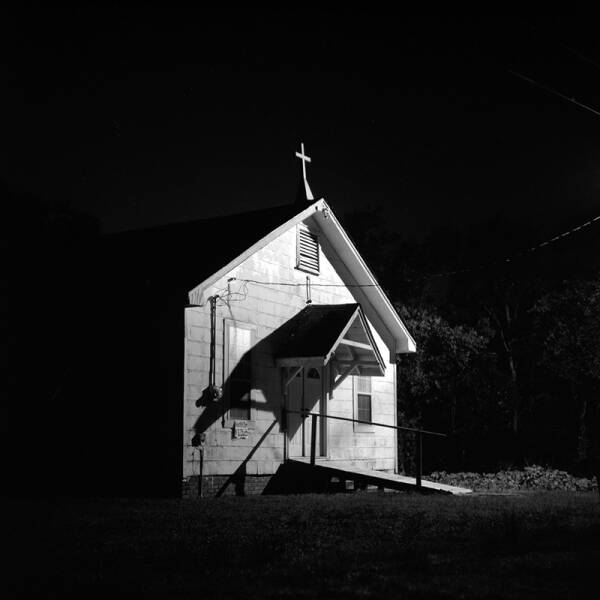 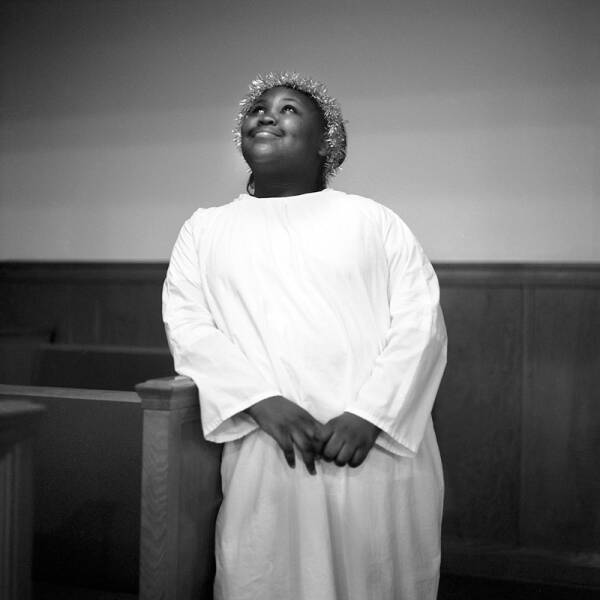 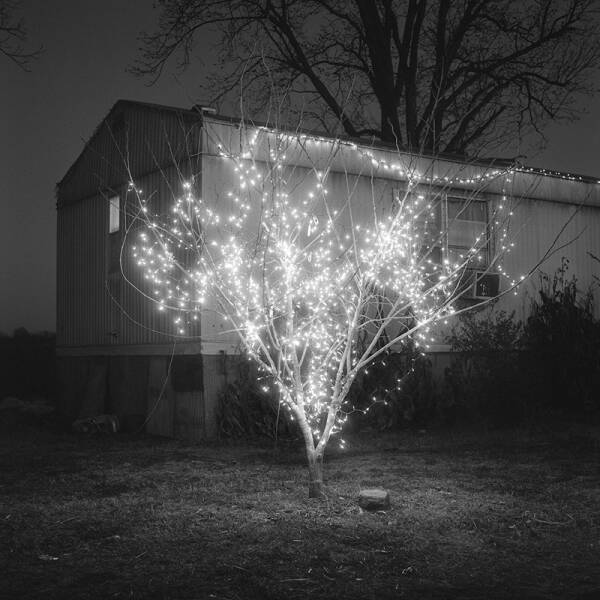 When Morning Comes is a reflection of life in the Mississippi Delta. I first traveled to the region in the summer of 2009 because I needed to breathe after my own troubled times. I was in search of something stronger than myself and attended its churches not to photograph but to cry and be redeemed and to just be a part of the place. I was there to listen as I prayed for a revelation. Over the past three years I have witnessed signs of strength against struggle, humility amidst pride, and a promise for deliverance in the lives that I’ve come to know here. This is a land stigmatized by poverty beneath a long shadow of racism. I do not wish to overlook this fact but rather look between it for evidence of the tender and yet unwavering human spirit that resides within its fabric. I photograph in five communities that span roughly 15 square miles of the northern Mississippi Delta. Villages with names like Alligator, and Bo Bo, as well as the country’s oldest completely African American city, Mound Bayou, where in 1910, a New York Times headline once declared, “no white man can own a square foot of land.” In what began as a journey for personal exploration is found a narrative of another man’s faith, identity, and perseverance. I see the strength of a single man while acknowledging the machine that replaced thousands, the flight of childhood innocence grounded by the scar of life hard lived, a living room altar to a symbolic president and a toppled white king in a conquered game of chess. While this work makes specific reference to the rural black experience, I am reminded with every visit that these themes of faith, identity, and perseverance are common to us all. These are the traits of strong men. And maybe that is the lesson I was looking for all along.