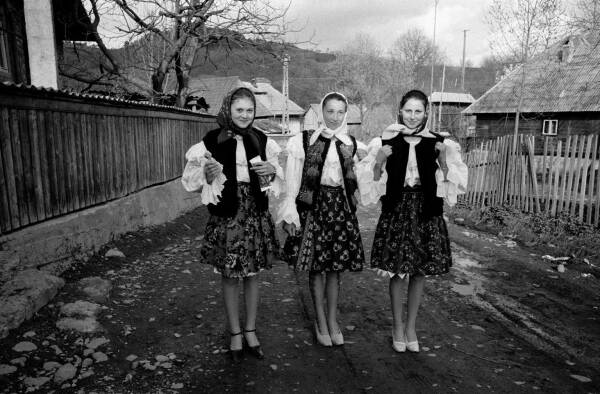 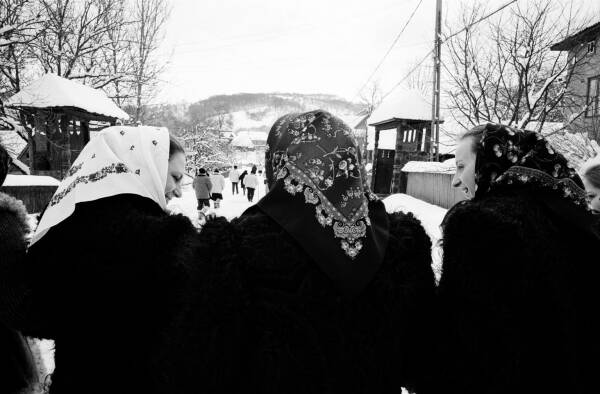 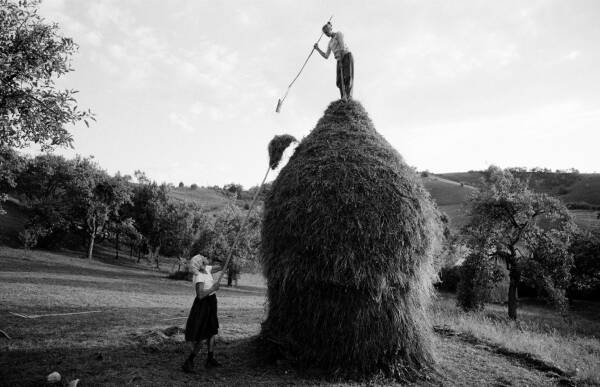 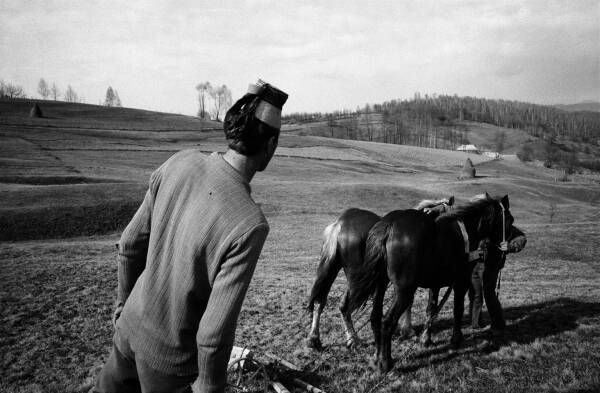 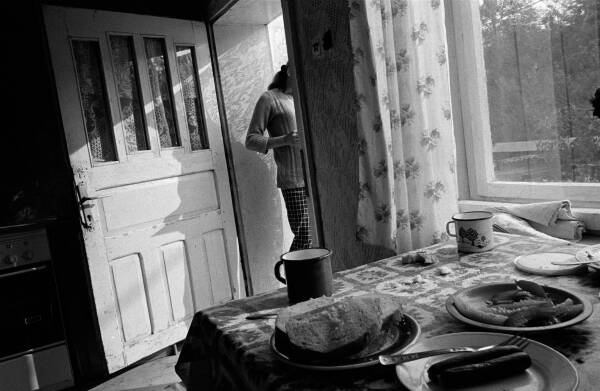 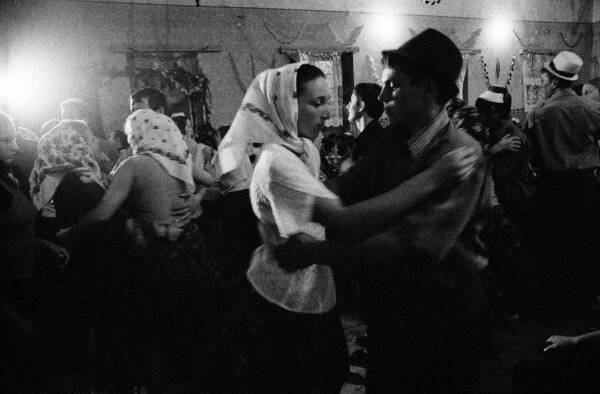 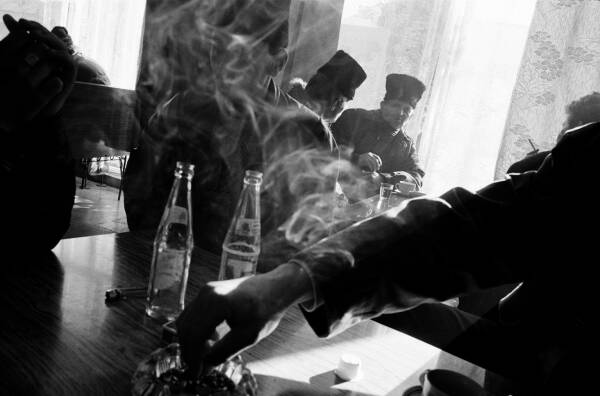 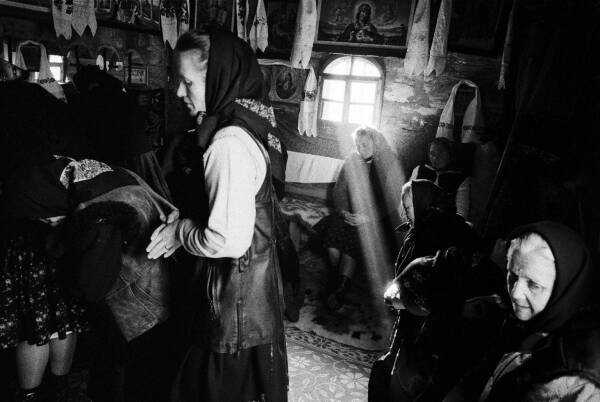 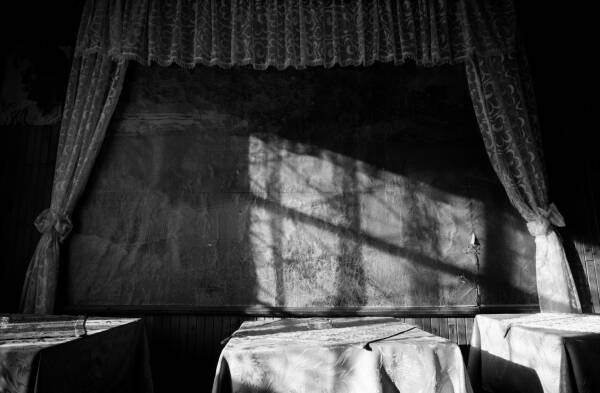 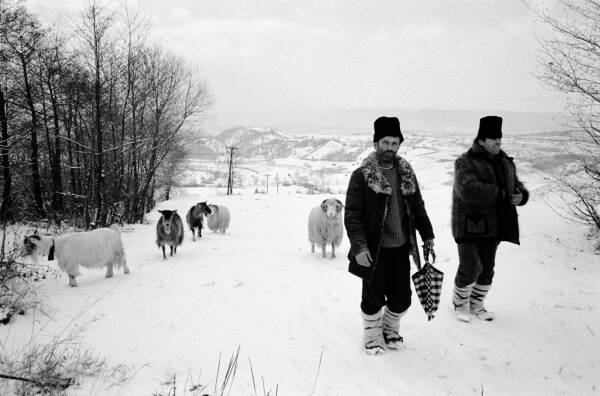 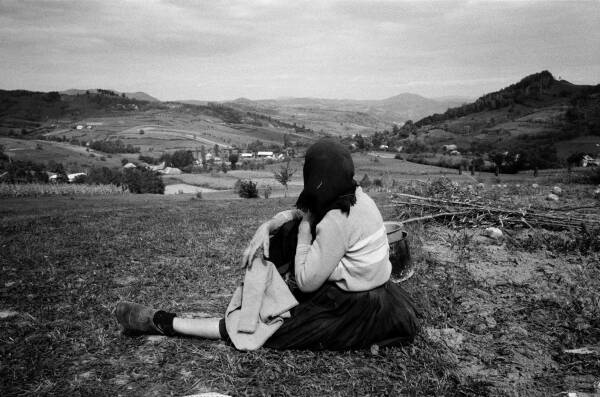 Is this what it is, the better life? Just because the people here still wear traditional dress and lie down in pastures among the woolly sheep ? Or are we only the victims of a romantic image? That should be for each of us to decide, but things are not that easy. Because it is difficult to talk about a region like Maramures and about a kind of everyday life that remains familiar to us only from old stories. Of course: the bread here tastes like bread, and the instruments have not lost their wild musical soul – that’s clear enough. As is the fact that the old women linger after the village festival is over, and that the traditional lifestyle always has its light and dark sides. But all we can usually do is surmise. Because you have to have lived in Maramures to gain a better understanding of Romania’s most traditional region. And that is exactly what Davin Ellicson did. Here he lived and worked on the northern edge of the country. With a pitchfork and plough, but also, and especially, with a camera in his hand. He probably didn’t have a lot of time to stage idyllic scenes. The hay-sleds and horse-drawn carts, the lambskin boots and party guests, after all, represent themselves. But what one cannot yet see is the fatal erosion of a new economic reality: the influx of money, foreign investors, and an EU style of agriculture will radically change centuries of traditions within a very short time. The rich heritage of Maramures will then be reduced to note on the margins, added as an afterthought to the pitiless annals of the globalised world.