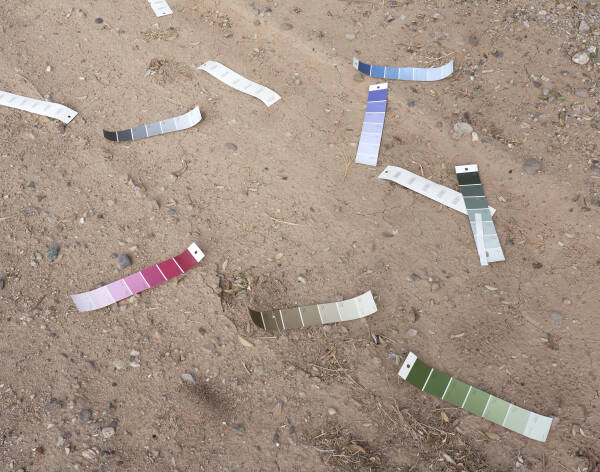 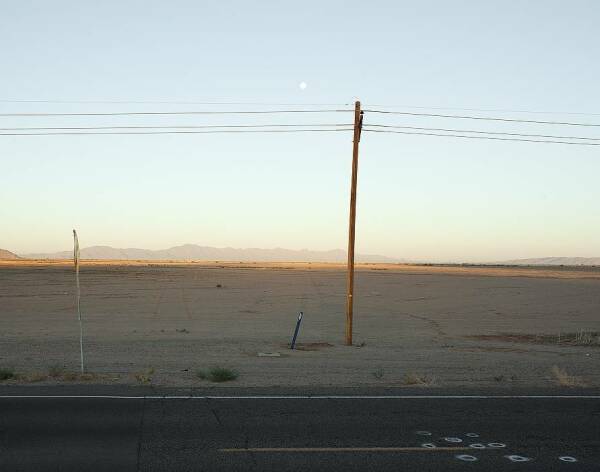 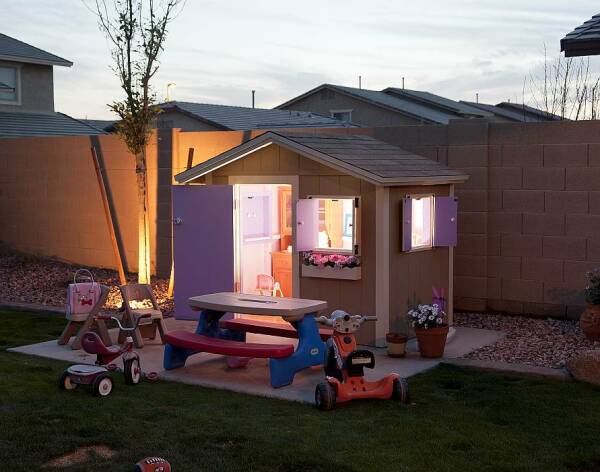 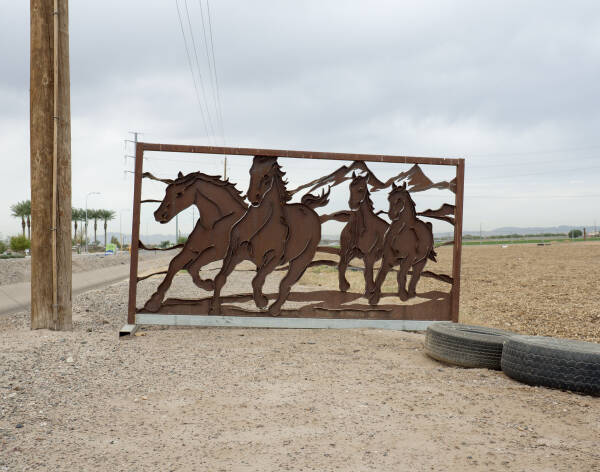 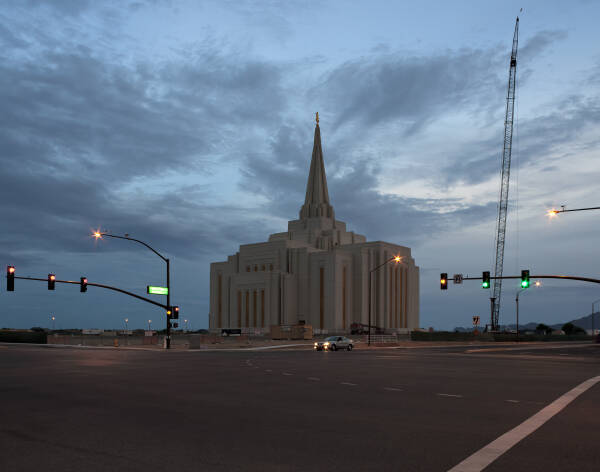 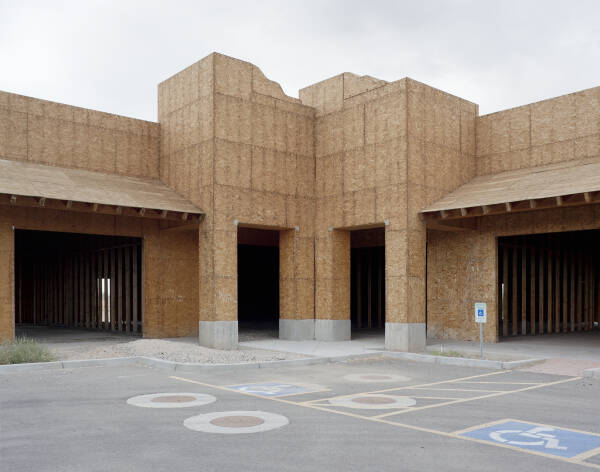 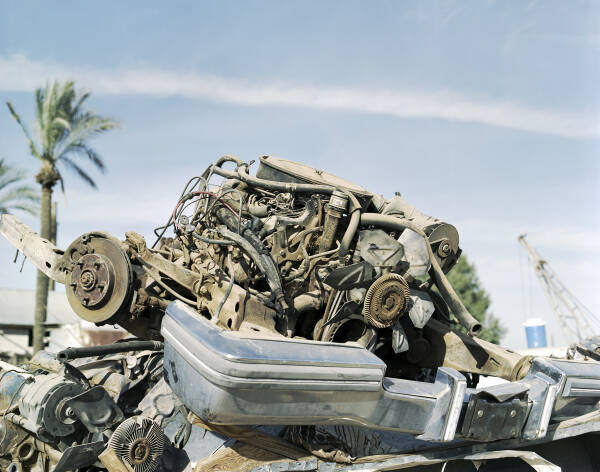 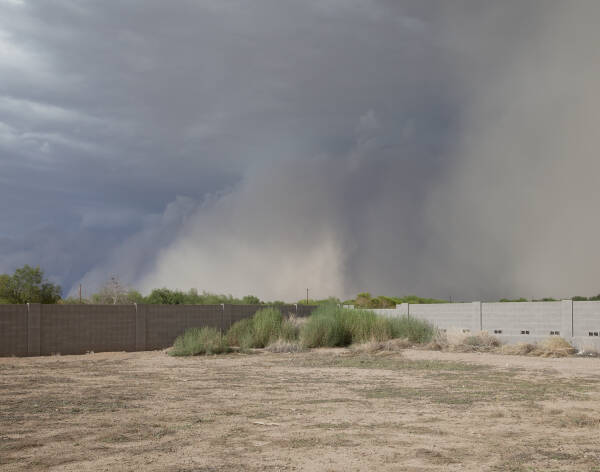 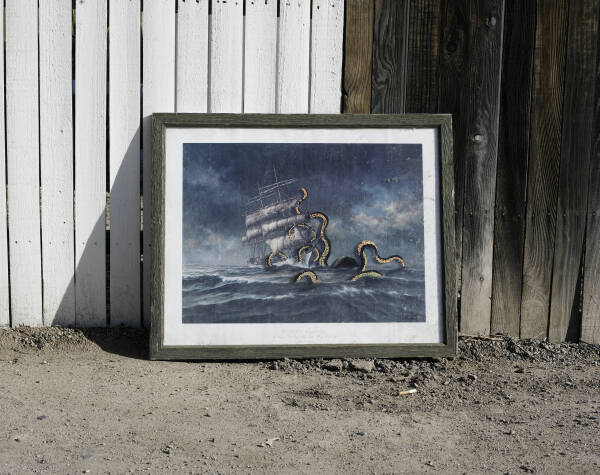 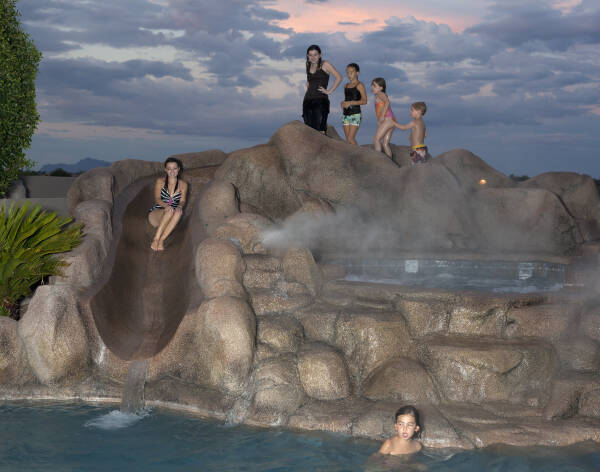 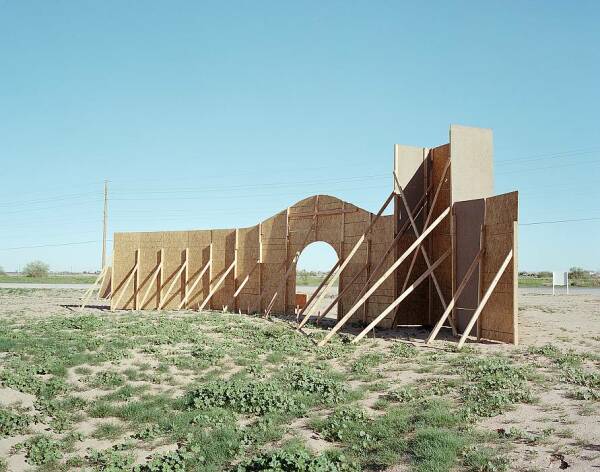 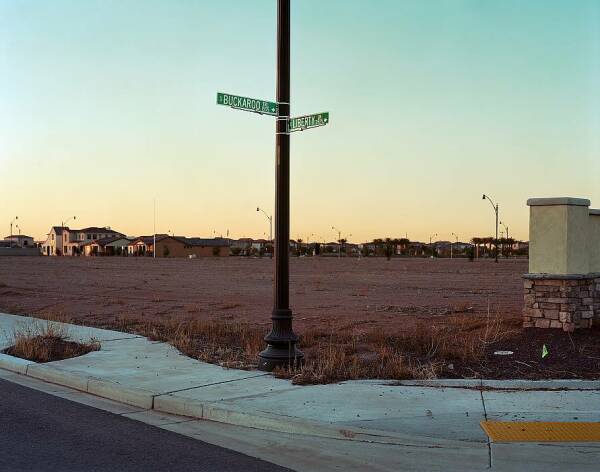 HABOOB
a violent and oppressive wind blowing in summer, bringing sand from the desert. from Arabic habüb “blowing furiously”.
Andrew Phelps’ HIGLEY, published to widespread critical acclaim in 2007, documented the sudden material ‘progress’ of Higley, Arizona, a farming community transformed by the booming housing market of the American West. As Higley traded its farmlands for subdivisions, its community was seemingly on the verge of a new American Dream. What HIGLEY helped to reveal, however, is that photography is often poor at showing the truth and even worse at predicting the future. With HABOOB, a new exposé of the financial meltdown and housing crash engulfing Higley after 2008, Andrew Phelps’ new work uncovers the facade, instability, and vulnerability of capitalism when it goes unchecked.The East Valley is famous for destructive summer sandstorms called haboobs, which are caused by warm air cooling in the evening, dropping fast and forcing masses of hot sand into the air. As Higley’s vision of the new American Dream recedes, the haboob is a fitting metaphor, representing the fear and instability that have become so prevalent in the US urban middle class.After betting its future on the promise of easy growth and sub-prime interest rates, this new HABOOB has trapped Higley in a social and economic no-man’s land. As the facade of a once utopian, homogenous vision fades, its identity is again being reformed, reshaped.2012