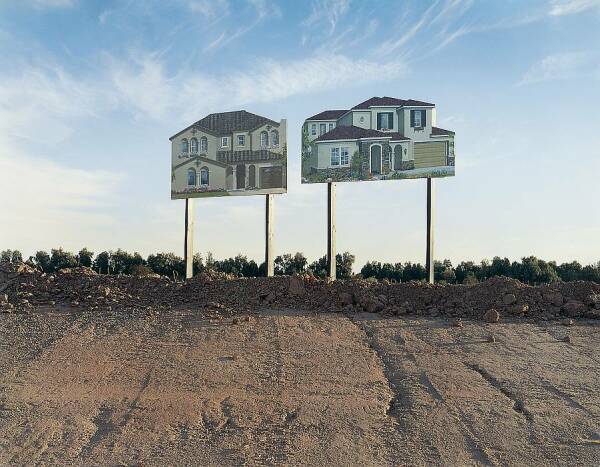 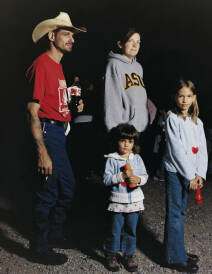 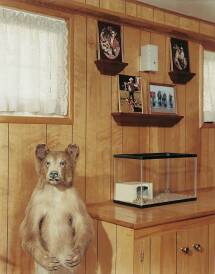 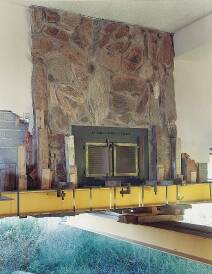 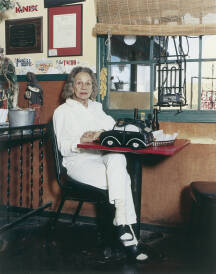 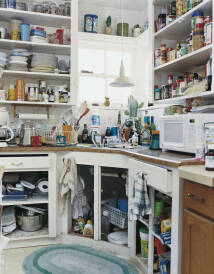 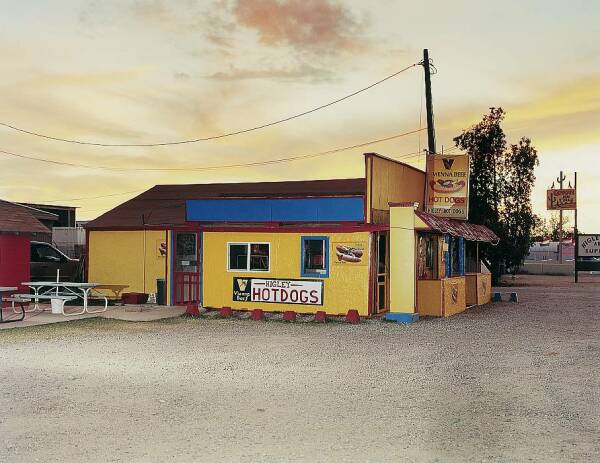 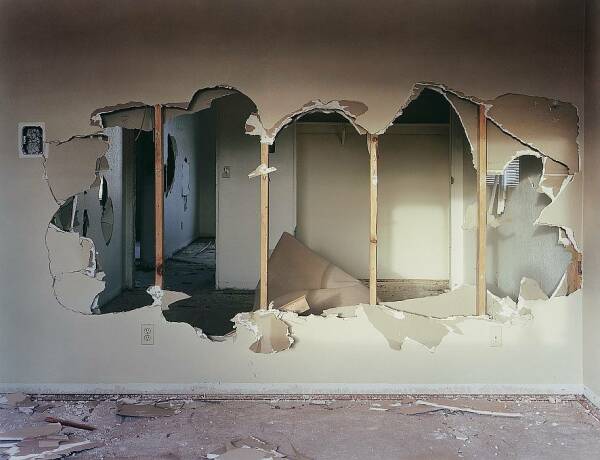 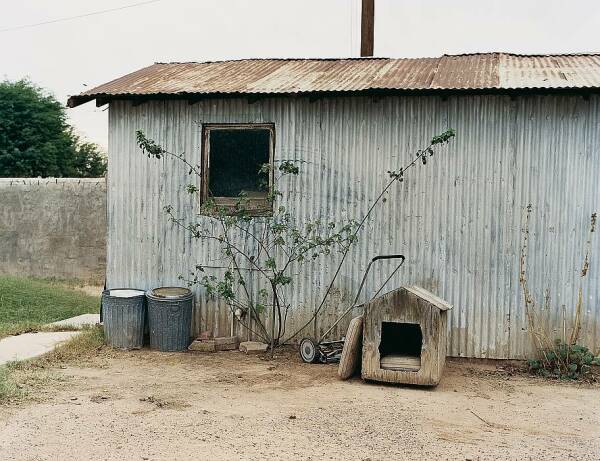 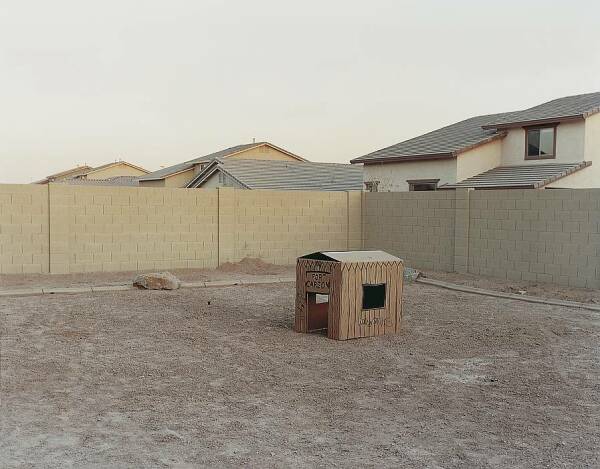 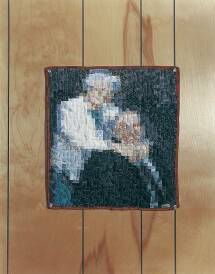 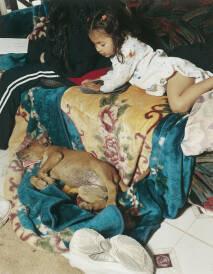 Always East
The Higley of my childhood was a farming expanse of cotton, alfalfa, citrus, and otherwise empty desert pierced by two-lane, rough-paved roads with names like Pecos and Ray. Higley was always east. We drove west to go to parties, to the university, to the city, and, if you drove long enough, to the Pacific Ocean. West was where the action was.Higley always seemed east of everything.Higley was a farming town, but there are few farmers in my blood. My grandfather was a dairy man, but he left Phoenix early in search of a spiritual higher ground. My other grandfather came to service airplanes during WW2 and, drawn by the legend of the “Lost Dutchman Goldmine,” stayed after the war to become the local postman, conveniently leaving his afternoons free to plan assaults on the supposedly gold-ridden flanks of the Superstition Mountains.I moved to Europe in the early 1990’s. At that time, my last visit to Higley had most likely been in 1987 to try my luck on a skateboard half-pipe called the “Hillbilly” ramp. When my sister called me a few years ago to tell me that she bought a house in Higley, I had visions of her tending alfalfa fields; romantic, in a sense, but not exciting. I simply had no memories and no recollections of a Higley that could possibly appease my sister’s urban standards.What I didn’t know is that the turn of the century had changed Higley from a community of farms to a community of bedrooms. The sudden need for affordable housing in an ever expanding Phoenix had basically arisen from two factors: first, there was the eastward wandering of tech companies that preferred the low-cost of Phoenix to the high-cost density of “Silicon Valley,” and second, there was the financially stable, sun-seeking consumer group known as the “senior citizen.” Uninteresting to the true Yuppie who preferred to buy in the north, Higley supplied what progress demanded: great expanses of flatland and no historical infrastructure to stand in the way of the giant strip malls, fastfood chains, and freeway turnpikes that would become the brightly-lit circulatory system of this new, affordable Higley.What has happened to Higley is nothing new. Driven by the fleeting historical anomaly of readily available fossil fuels, cheap transport, and the commercial opportunism of affordable real estate, Higley is happening at the fringe of almost every urban space on the planet. “Globalization” is the catchphrase, but globalization is just too monumental to take on in a photographic series. Higley is thus my microcosm; I can get my hands around it, and when I want, Higley remains the kind of place I can walk across in an afternoon.Neither the Higley of twenty years ago, nor the Higley of the future, are of interest to me. It’s this moment, where one place, with a definitive history, is rapidly losing ground to an undifferentiated sense of progress. These images from Higley and the surrounding townships of Queen Creek and Gilbert will hopefully bear witness to this brief three year period, a period when the American dream either collapses or blooms; it’s not my place to judge.More than once, in the last three years, have I found myself at five a.m. in a borrowed car, missing my family, with a box of unexposed film haunting me from the passenger seat, unsure that anything in this now foreign place would ever open itself to me again. Though it is thinning, I still have family in Higley, and when I lose my way and don’t knowwhere to set up the camera, I can always go back and find pieces of myself in this landscape, these fields, this light.Andrew Phelps, Summer 2007