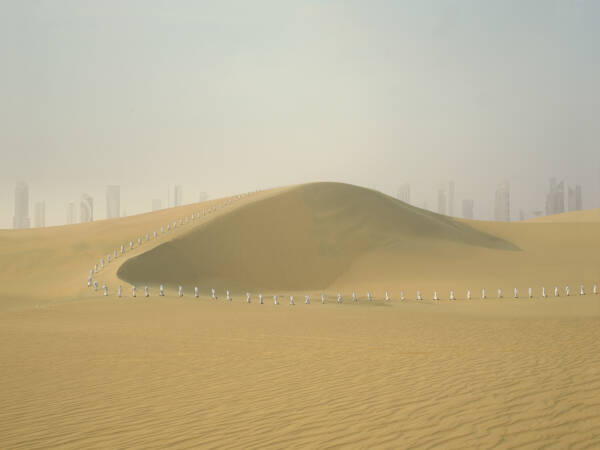 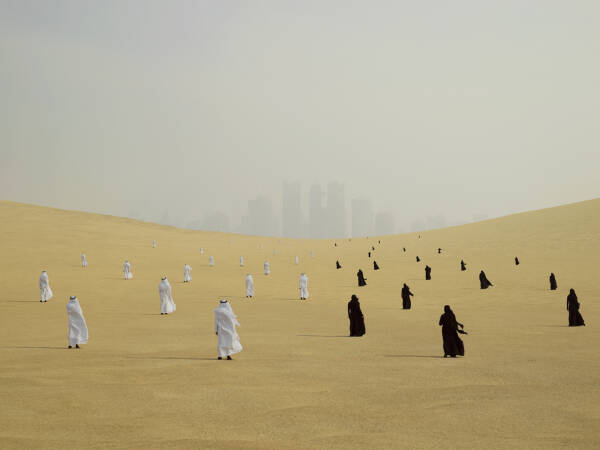 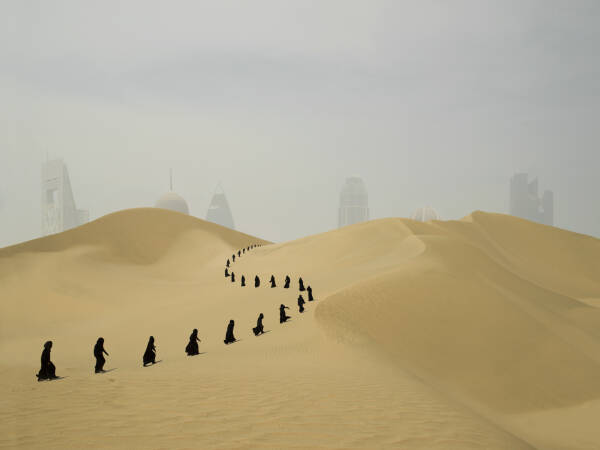 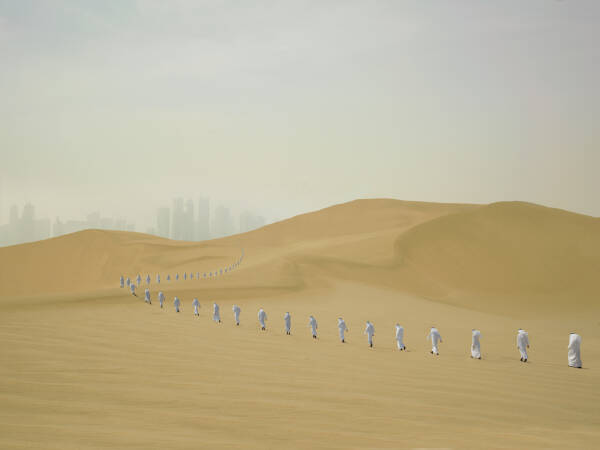 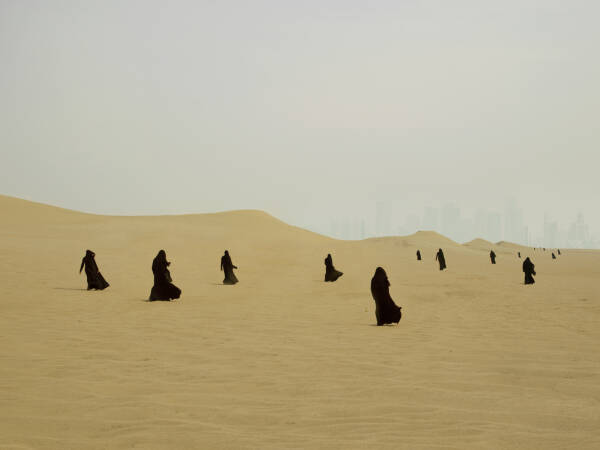 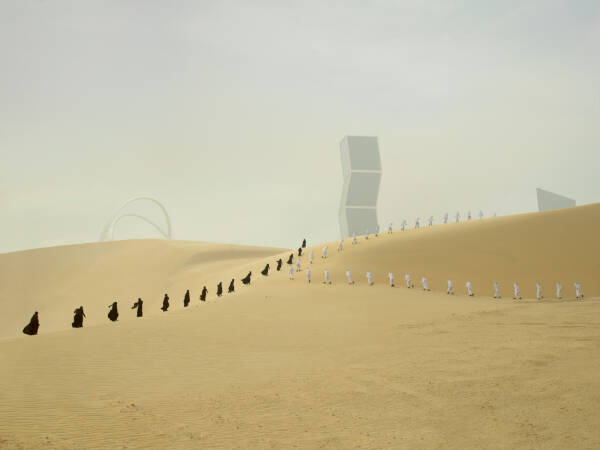 Qatar is a country with a major history, a peninsula where contemporary Qatar is located. It started to be populated back in the 3rd -2nd millennium BC.
Many hundreds of years ago Qatar‘s population lived in the desert with a harsh climate, farmed livestock and fished. Over the past 30 years Qatar has enjoyed the fastest economic development rates of its entire history. Today Qatar is one of the world’s richest countries. According to the IMF, this country has been leading the rest of the world by a significant margin for the past few years in terms of GDP per capita. Qatar ranks 3rd in the world in terms of natural gas reserves, is the world’s 6th biggest exporter of natural gas and is a major exporter of oil and petroleum products. The Government of Qatar was able to invest the proceeds from the production of natural resources on the development of the country and economy. As a result, the look of the country was transformed rapidly, the infrastructure improved as did education, and new roads were opened, while vast skyscrapers started growing in the desert. The residents of the country have ended up in a new reality over a very short time period from a historical perspective. Moving from a country with a harsh desert climate, small amount of freshwater, where they always had to work hard to survive, they find themselves in a capitalist heaven. Expensive cars, top service, state-of-the-art architecture and technologies – this is what the average statistical Qatari citizen faces today.

The new capitalist heaven does not imply any harsh physical labour, which was the case in the past. Therefore workers were invited to the country from other countries to work as maintenance staff and perform physical labour. At the same time, Qatari took from their past religious traditions, values and lifestyle that they are trying to combine with a new capitalist world, thereby making Qatar a place where it is possible to see most distinctly the boundary between the interaction of the past and future. The Qatari people, leaving behind the stark desert wearing traditional clothes and entering a new contemporary reality, are joyfully accepting all the benefits of the capitalist world, seeking more and more comfort and luxury. At the same time, they are meeting the challenges of this new world. Will the Qatari people manage to retain their identity? Or will they lose their strength of will in such a comfortable environment? Will they yield to the destructive temptations and attractions of the new world? Only time will tell.