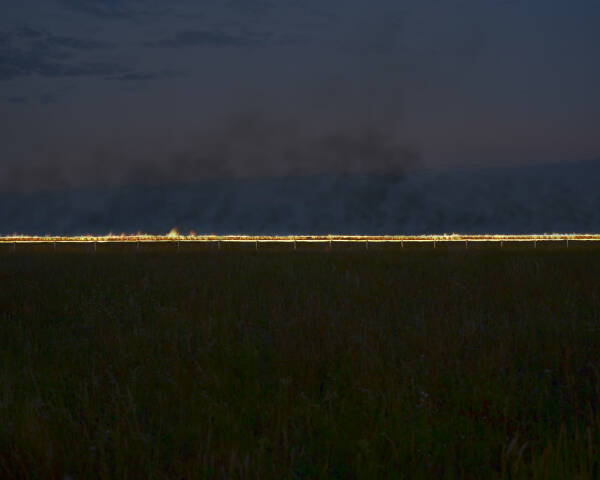 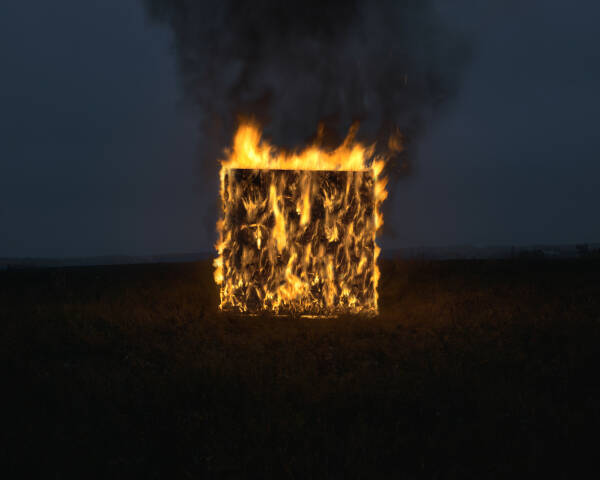 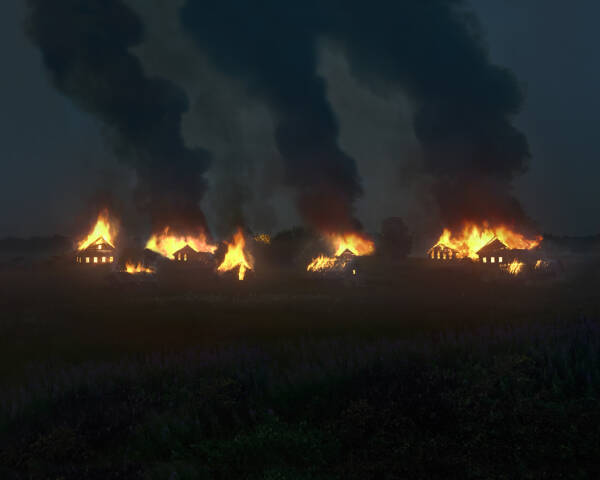 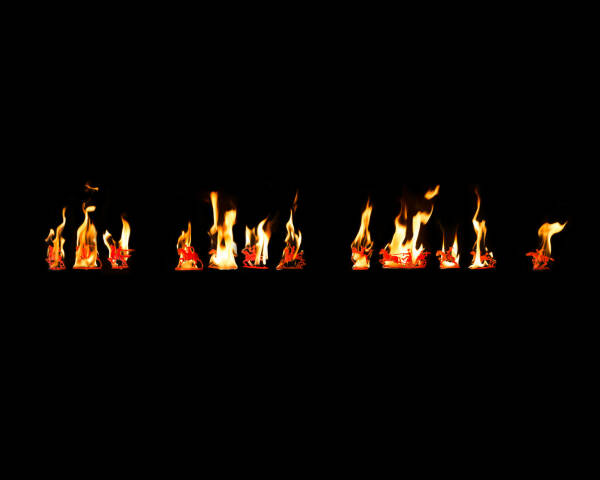 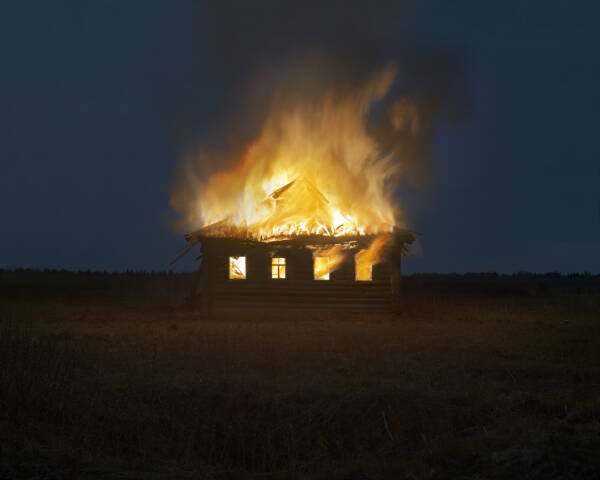 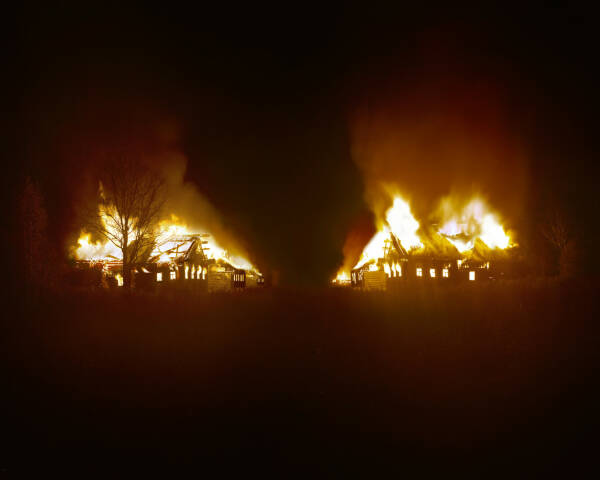 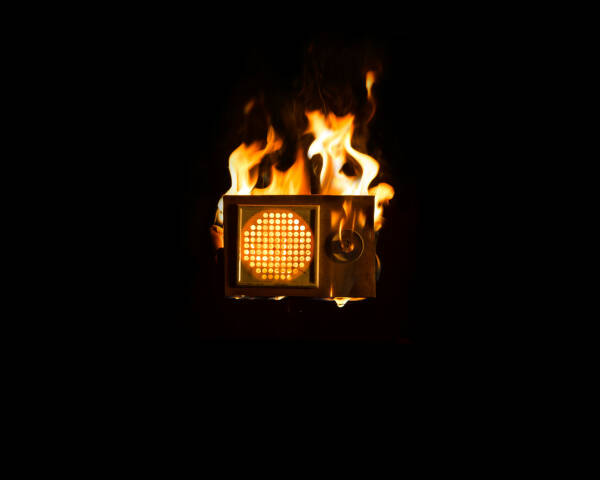 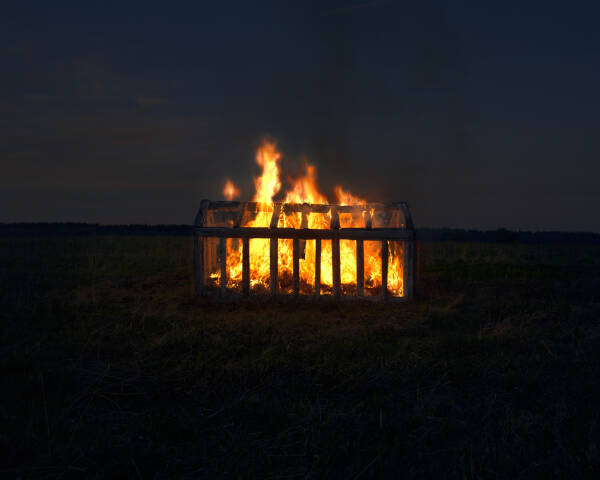 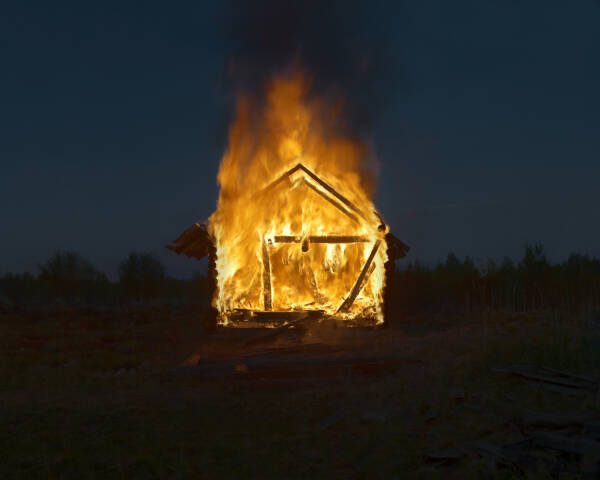 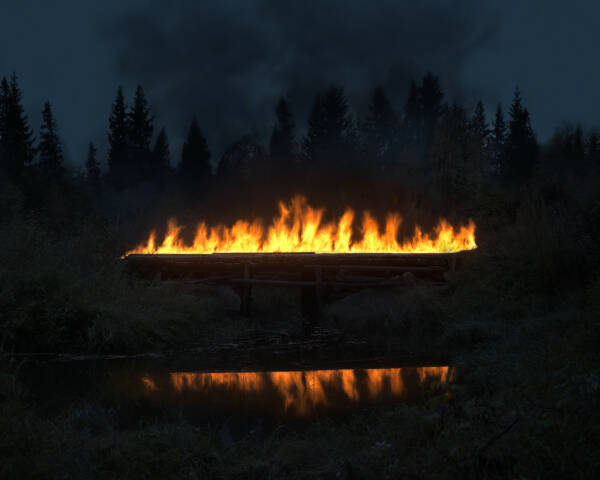 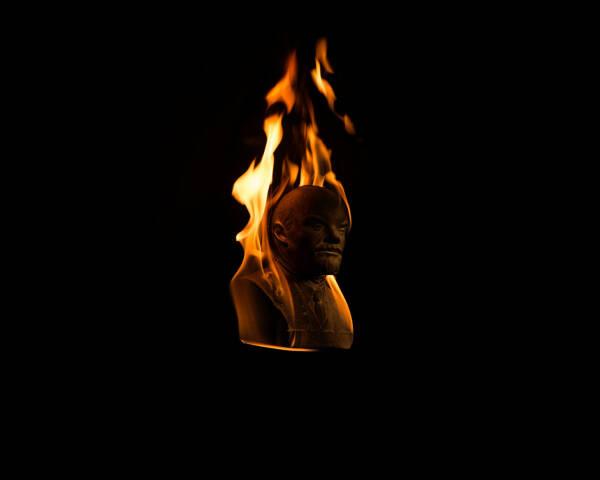 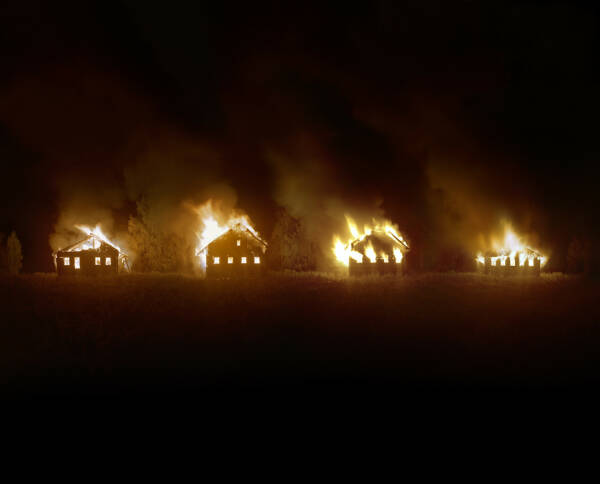 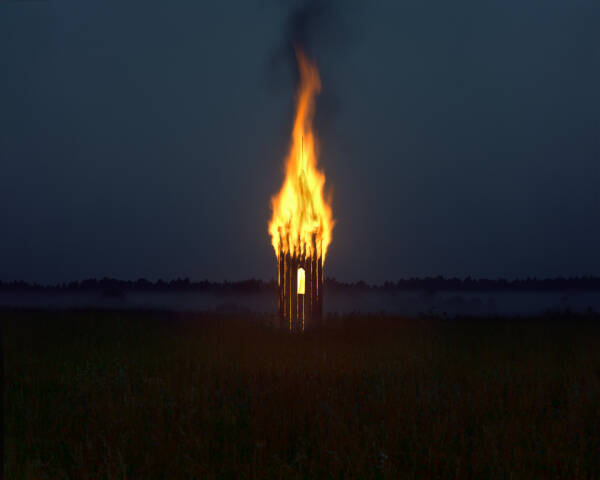 The Motherland project was implemented in abandoned villages in Russia; the objects and structures found there were no longer functional and cannot be restored. Since 1917 Russia’s rural population has contracted by more than 80%. The collectivisation of 1928-1937 was the first stage in the destruction of Russian villages. It was implemented to eradicate the historically established social order, and also to forcibly seize property and food from the rural population for the state. Between 7 million and 8 million people died as a result of collectivisation, hunger and political repression. Over 2 million rural dwellers were sent to the work camps of the Gulag, while the country’s industrialisation proceeded apace.

The second stage in the reduction of the rural population occurred in line with a specially drafted plan of the USSR Academy of Construction and Architecture (December 1959) on the resettlementof “unpromising villages” into larger urban population centres. The plan projected a reduction in the number of rural settlements by a factor of six or more (from 705,000 to 115,000). Social and production infrastructure was shut down, while restrictions were imposed on transportation. However, there were insufficient funds for the redevelopment and expansion of individual housing construction in central districts, while numerous rural dwellers displaced from their habitual areas reacted adversely to their change of residence.

By 1979 the number of villages had contracted by 60.2% (to 177,100). As a consequence, the centralisation of the population disrupted the logistics of harvests, which resulted in enormous losses in the agricultural sector, followed by rapid growth in food imports and an increase in social and political tension in the USSR. In modern Russia the trend of a contraction in the numbers of rural villages has continued. Over the past 20 years 23,000 villages have disappeared from the map of Russia, while 76% of the population are concentrated in big cities. Small farmers are unable to compete with major corporations, while a state over-reliant on oil (the “Dutch disease”) has shown no interest in developing agriculture.