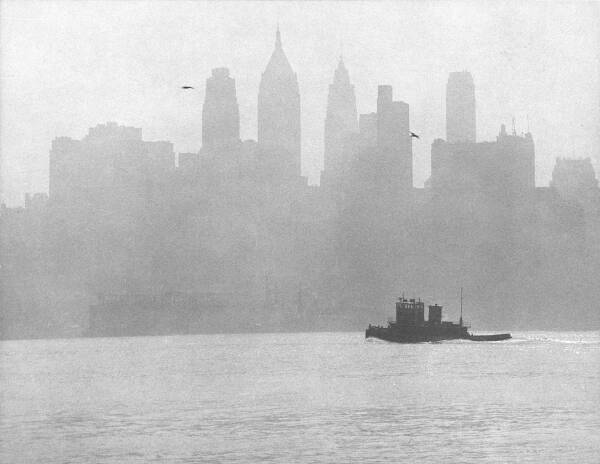 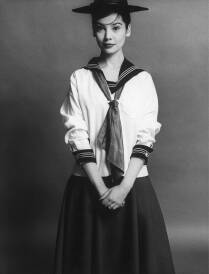 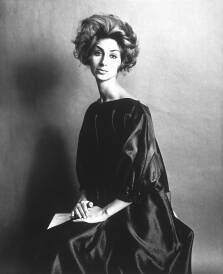 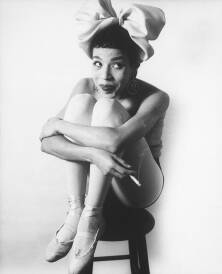 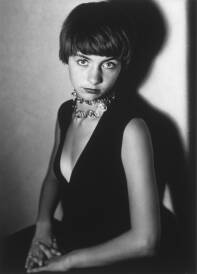 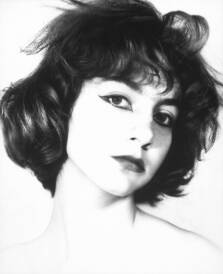 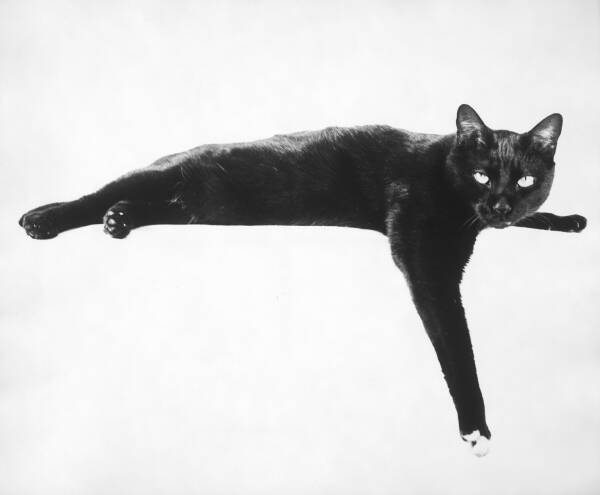 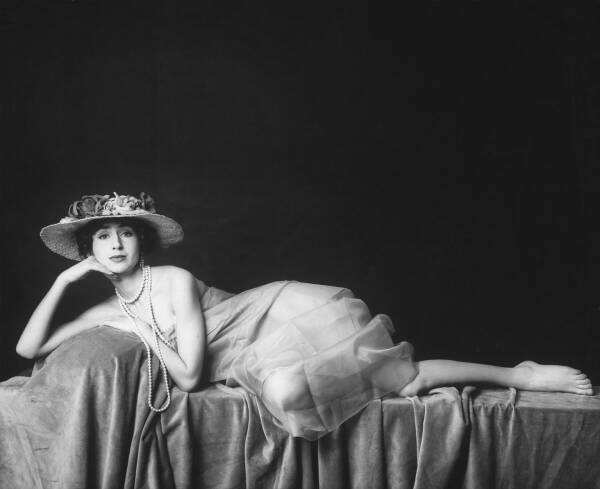 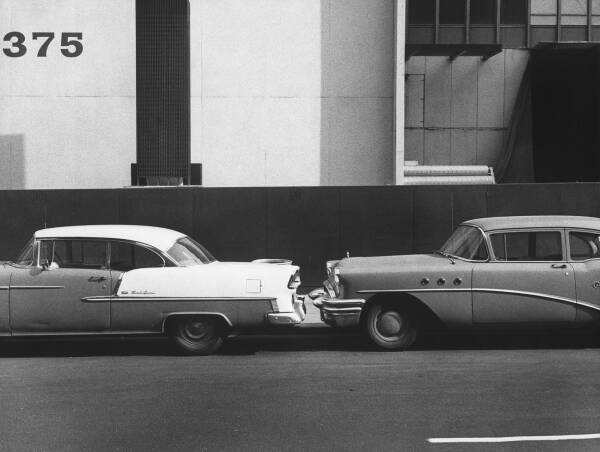 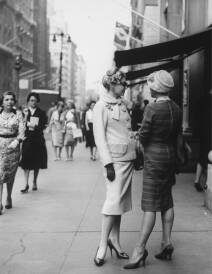 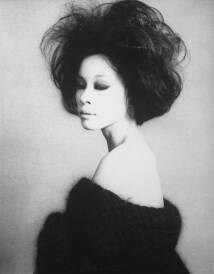 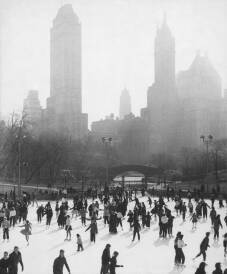 Roland Pleterski (1920 - 2000), an Austrian who was for years a New Yorker by choice, was a photographer who sought glamour. Trained as a fashion artist and heeding the call of photography rather late, Peterski went to New York at the beginning of the 1950’s, drawn by the radiance of the American metropolis. There he became Irving Penn’s assistant. Pleterski’s elegant, statically-staged fashion and portrait photographs of contemporaries, known through Vogue, Harper’s Bazaar, Glamour and other high end fashion magazines, are unmistakeably influenced by the work of the great photographer and friend. Despite an oeuvre that during his lifetime became increasingly multi-layered – both thematically and stylistically and which included cityscapes, travel reports and later, more and more nude photography – Pleterski’s pictorial world remained dominated by images of ‘glamorous people and places’.