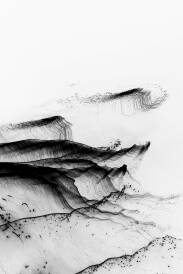 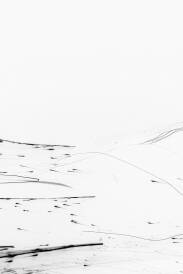 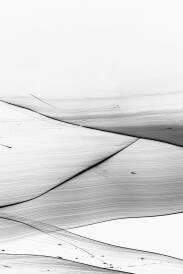 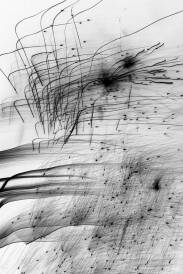 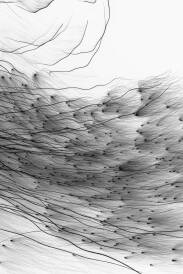 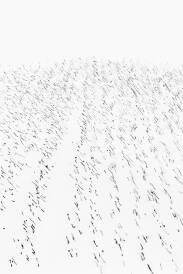 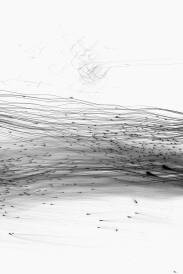 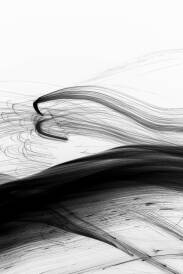 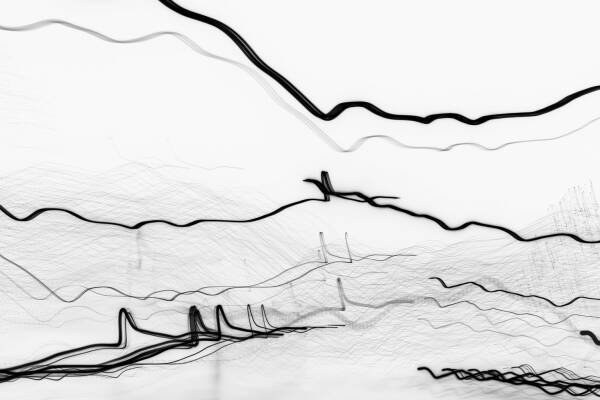 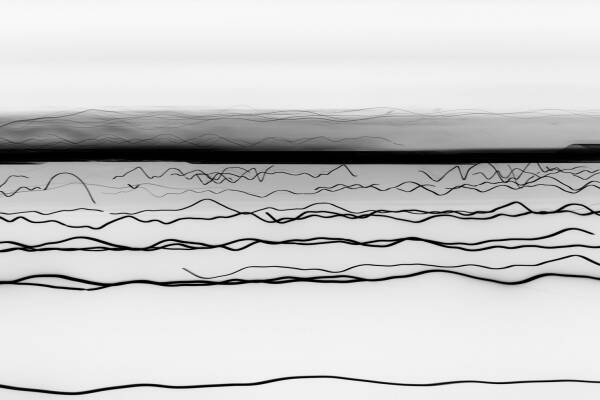 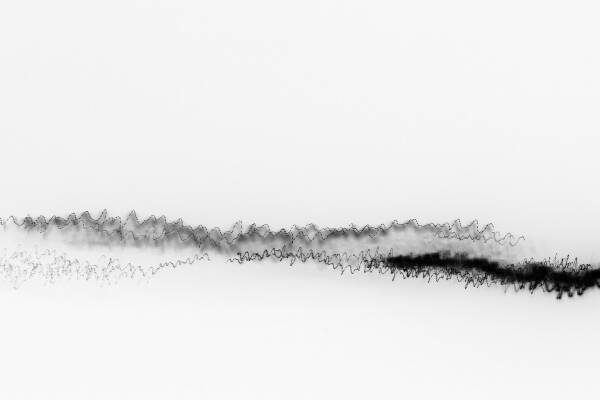 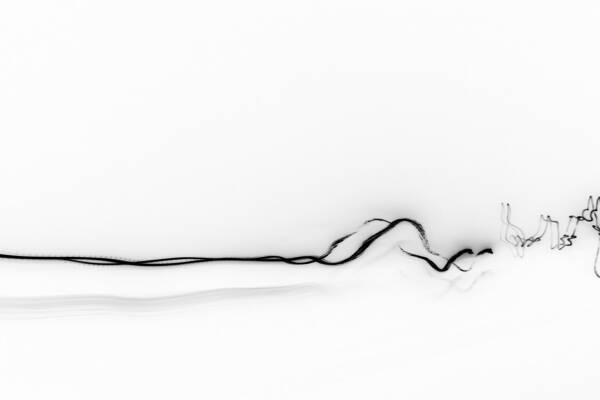 The Whitescapes series was initiated in 2012, as a collection of personal travel or documentary records, although the landscapes depicted never existed in this state. They do originate from actual places, from highways traversing developed and highly industrialised areas in Europe or from densely populated cities, and they contain man made lights for public illumination of streets, gas stations, factories, buildings or the occasional urban celebratory lights. Through photography, Diaconu 'erases' and 'redraws' these landscapes in a performative act - her passing through- and the act of recording what is in her field of view. The different strokes, washes or tonalities of grey are given by the clash between light and darkness, by the various technologies used in public lighting or by signs of photo pollution. Sometimes, others are performing in or passing through these public spaces and their actions are equally recorded. Nothing is constructed, nor manipulated. The images are only transformed from positives into negatives to increase visual acuity. Thus darkness becomes a white sheet of paper and the photographs are stripped of all unessential representational remnants of reality, of any geographical, topographical or historical meaning.