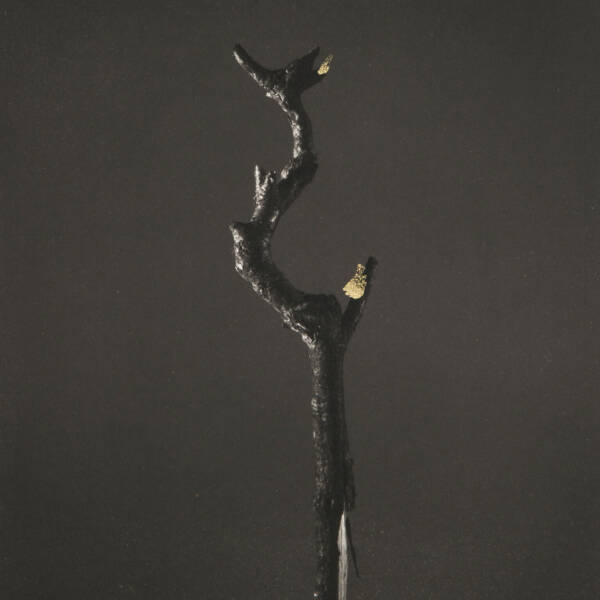 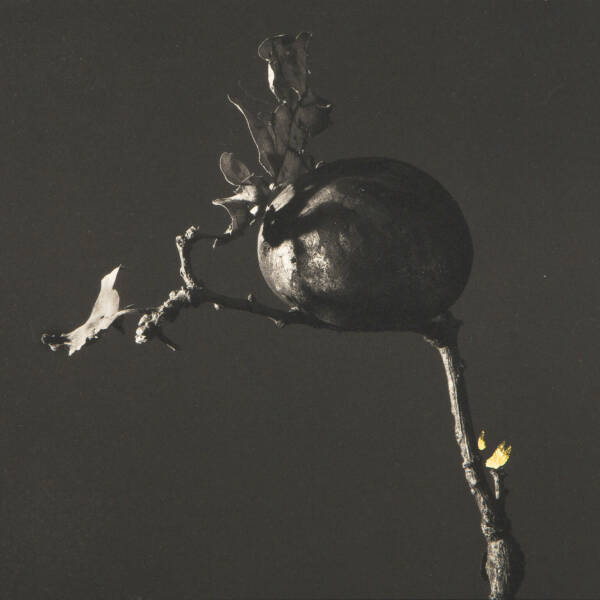 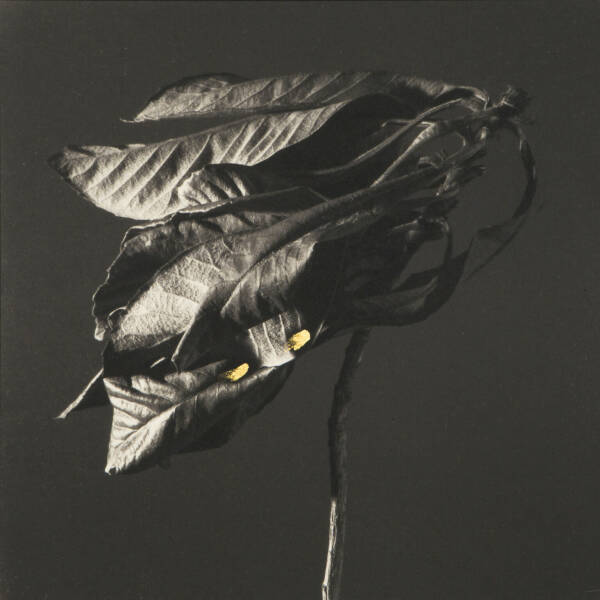 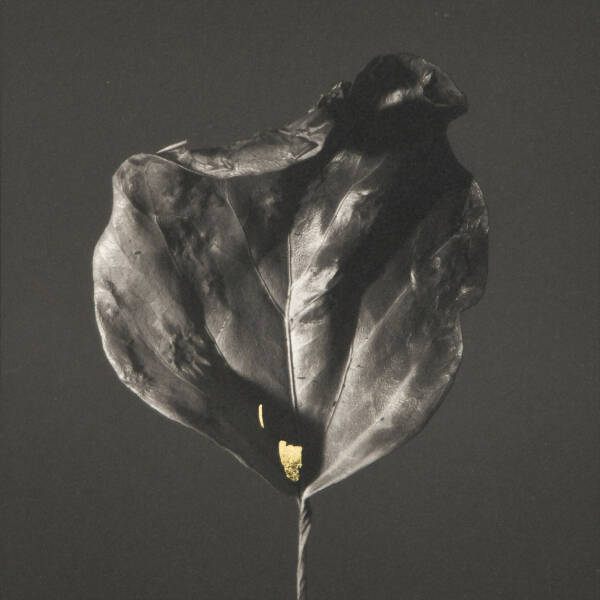 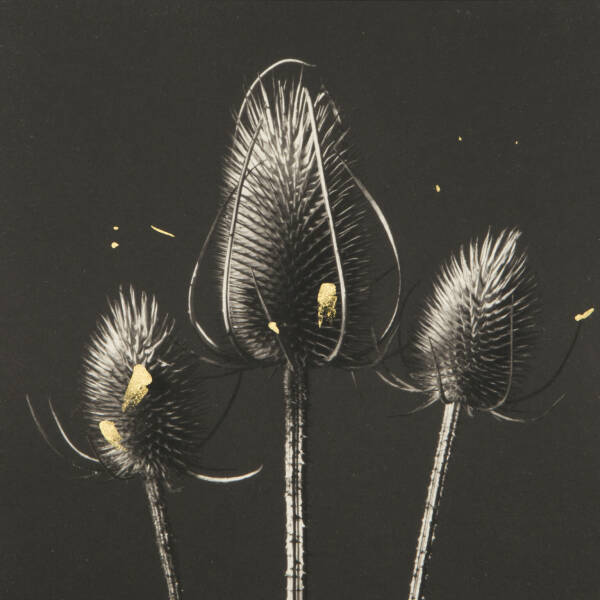 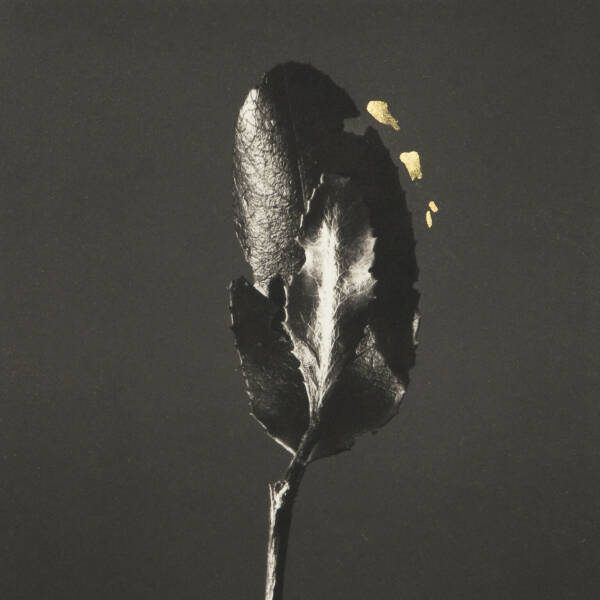 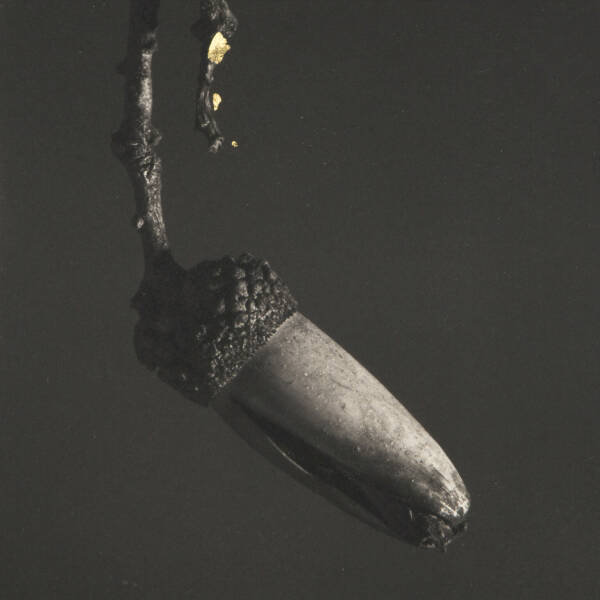 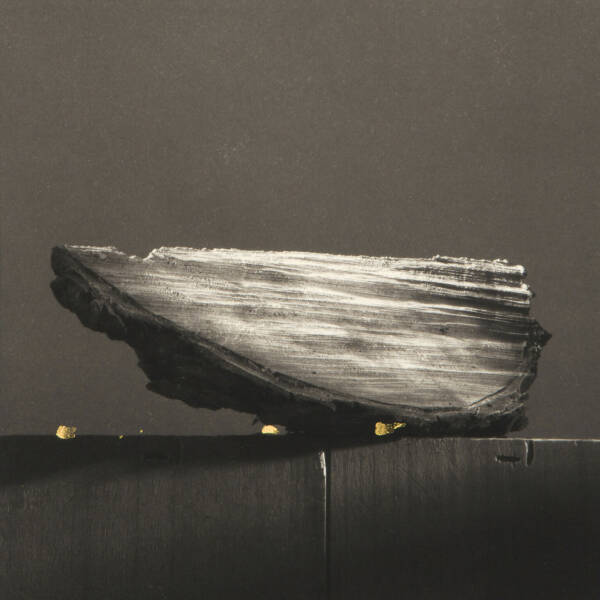 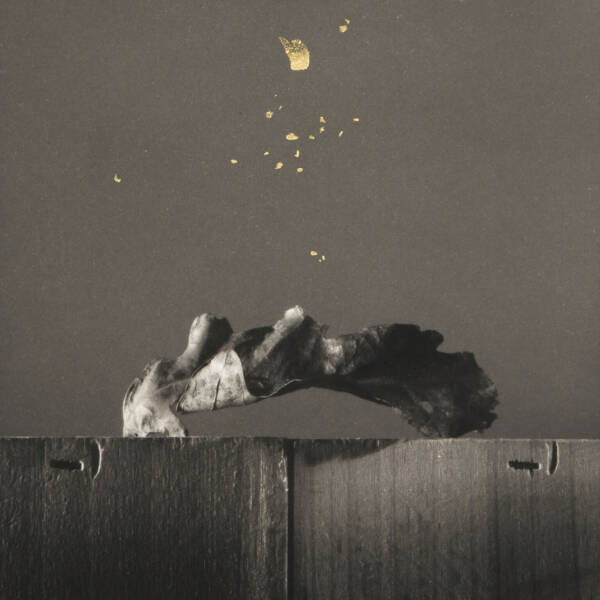 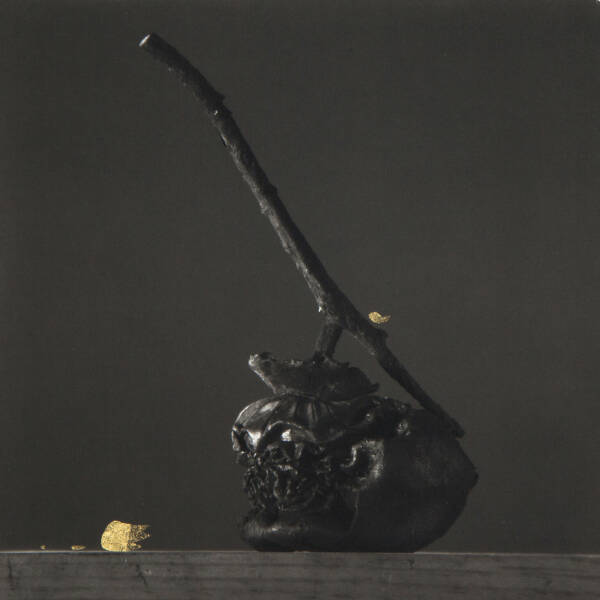 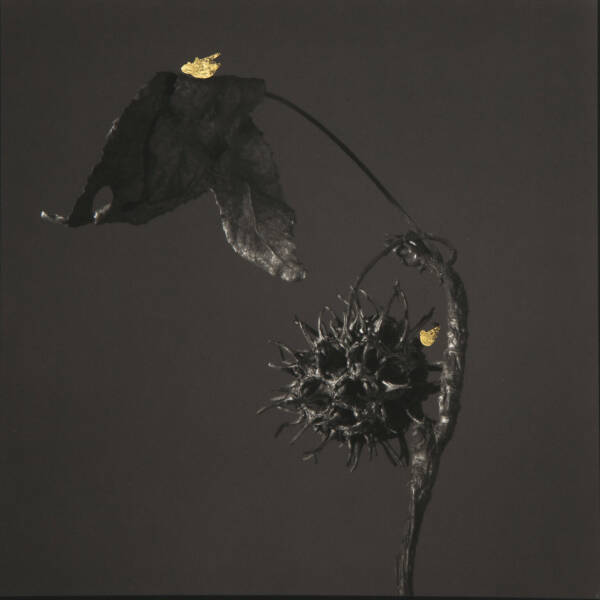 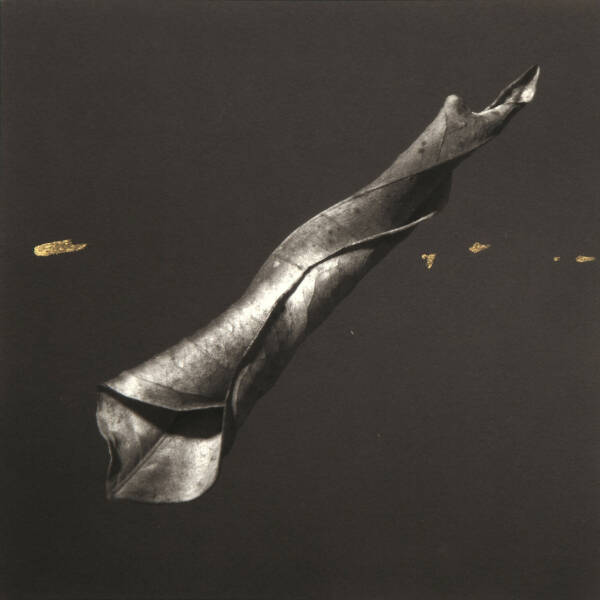 This series is part of Yelena Zhavoronkova's long-term project on California’s nature. With drastic and accelerating conditions of climate change around the world, California has not been spared—experiencing years of historic drought and wildfires.

The year 2015 was the worst for Yelena's community of Lake County, located in Northern California. That summer, extreme high temperatures and strong gusts of wind caused multiple massive wildfires that ravaged the county. Valley Fire, the last one of that season, affected her directly. Its sudden development and rapid spread caused panic and damage in communities that stood in its way. Yelena witnessed the beginning of the fire personally as it neared her family’s residence, escaping by car. All around her, she saw buildings burning, abandoned cars on the highway, and downed power lines. It was pure terror. In just a couple of hours, Mother Nature overpowered humans. Over its course, Valley Fire engulfed more than 75,000 acres of land, killing four people and causing destruction to almost 2,000 structures. Its power and aftermath left deep marks on her life. When she returned to her neighborhood, she felt an urge to record the experience.

Yelena choses plants to represent her community—nature’s portraits that had lived through and bore the marks of the fire alongside the people. She began by collecting branches, fruit, and leaves from areas around her home and then photographed each item as a portrait. They were then printed with dramatic tones and contrasts to convey the event’s tragedy, using the Platinum/Palladium process. To represent the fire itself, she chose to depict its embers using gold leaf.