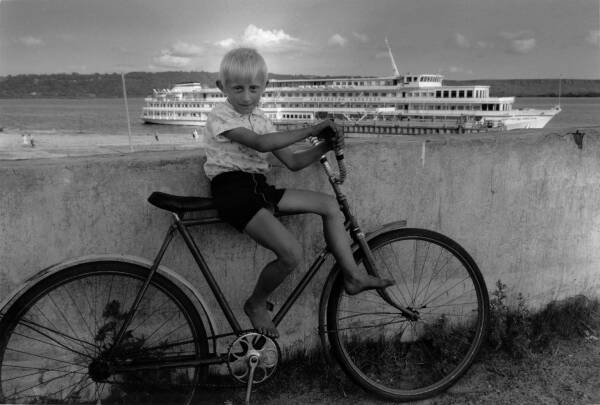 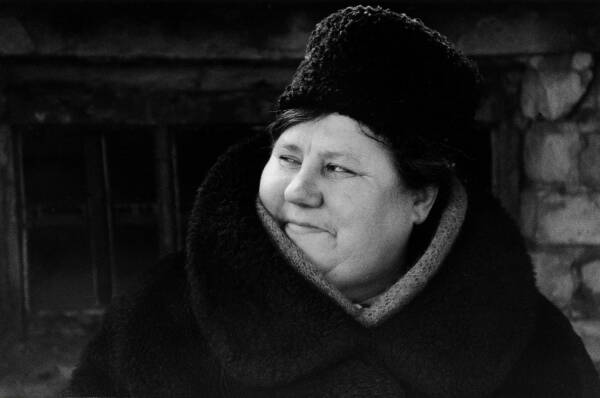 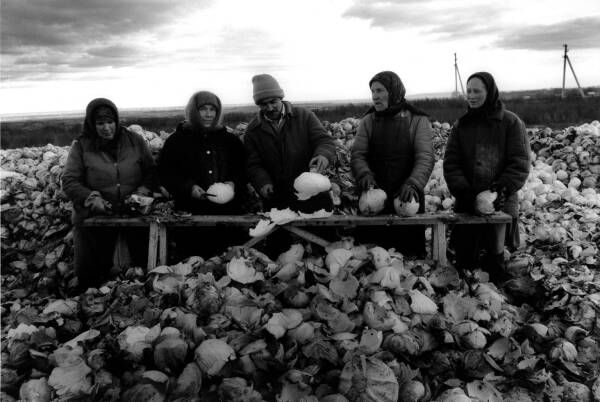 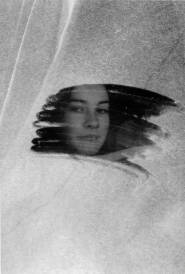 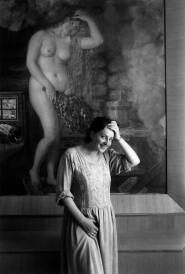 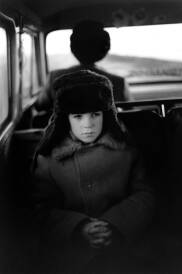 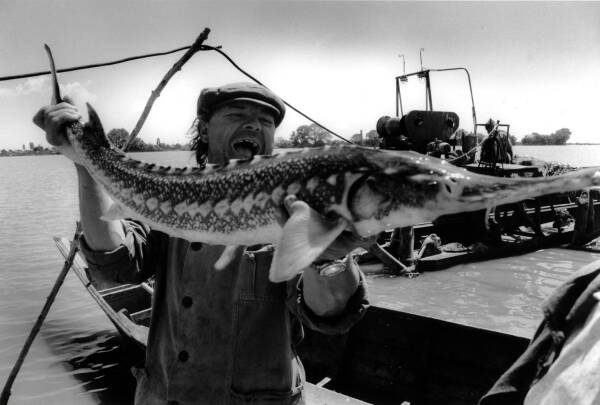 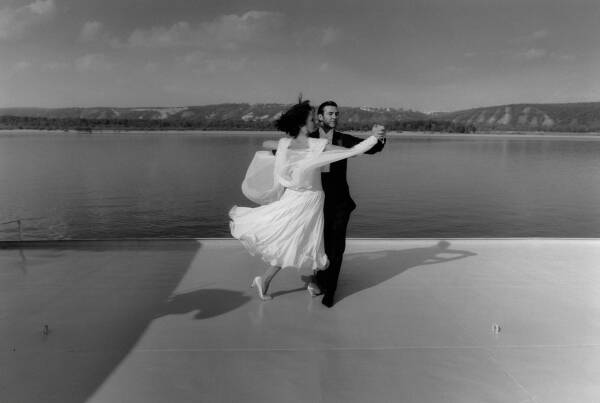 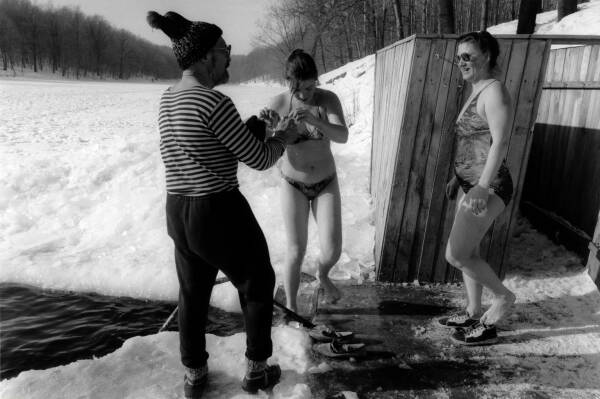 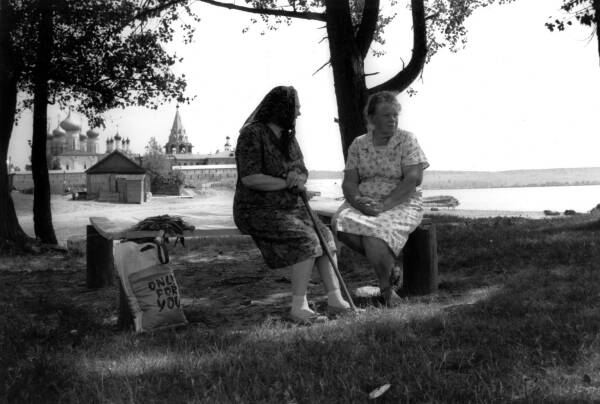 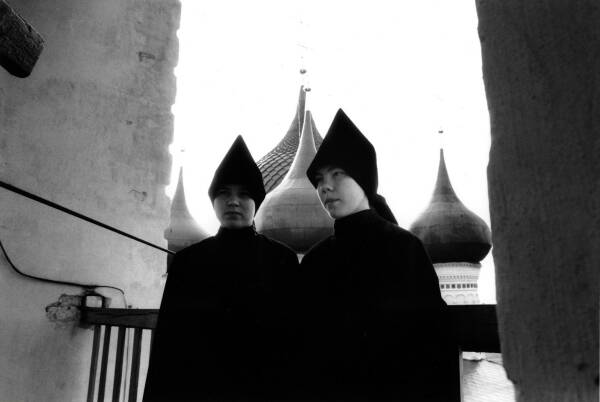 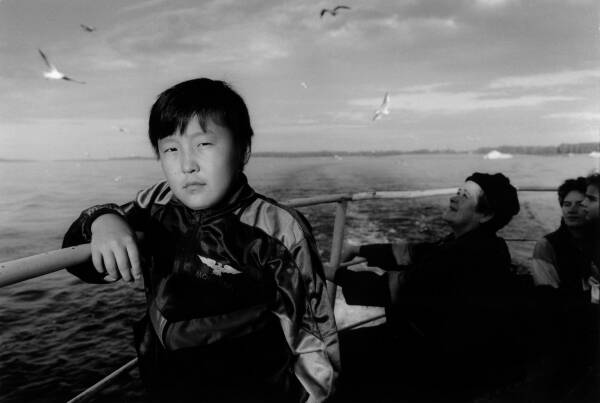 Between 1995 and 2005 Christine de Grancy visited Russia many times, at different seasons, on different occasions, and in different regions - from the source of the Volga to Astrakhan. She spent about 3 years within the past 10 years in all on the "great ship of Russia", gaining a glimpse of its voyage into the unknown. The apprehension which she herself felt for the land and its people was roughly equalled by the optimism.