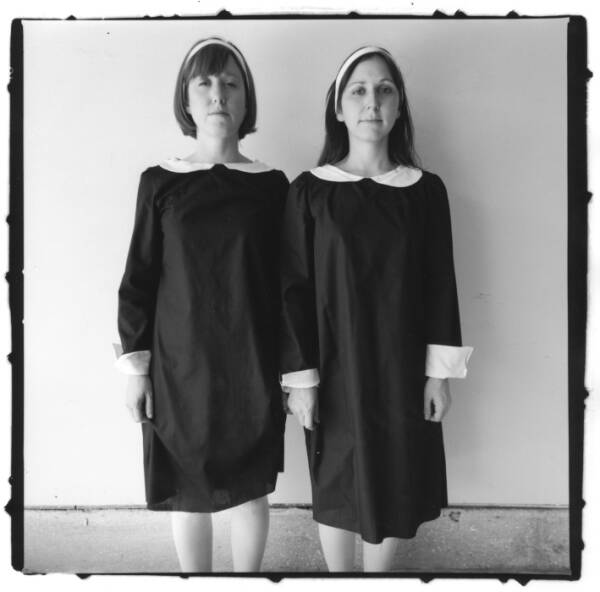 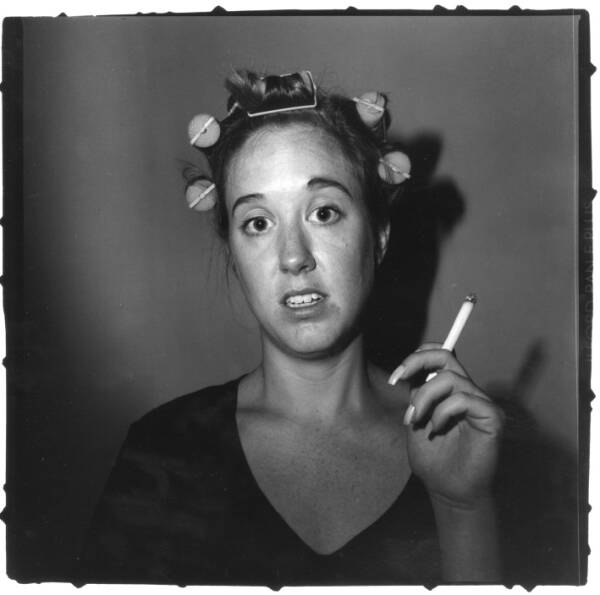 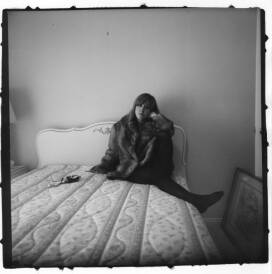 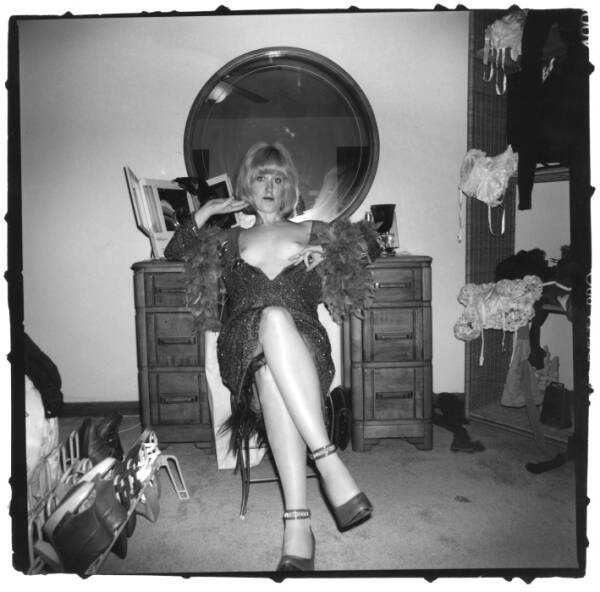 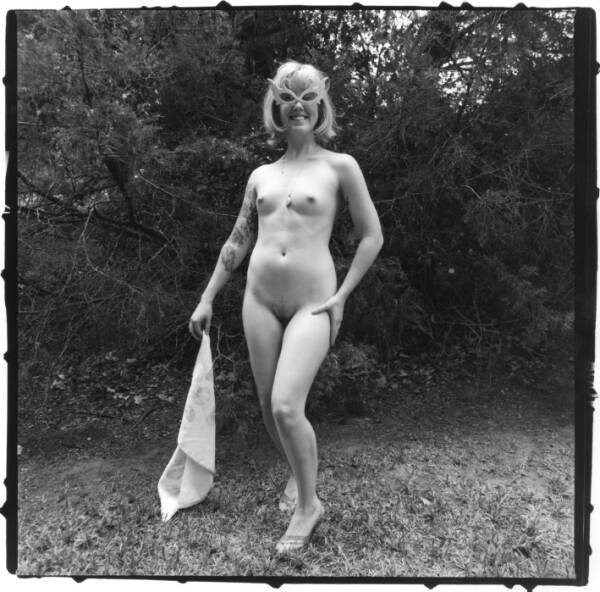 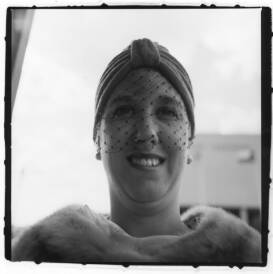 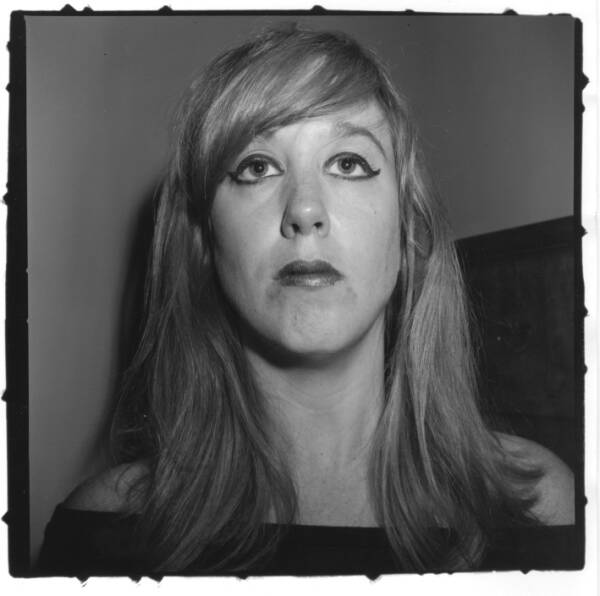 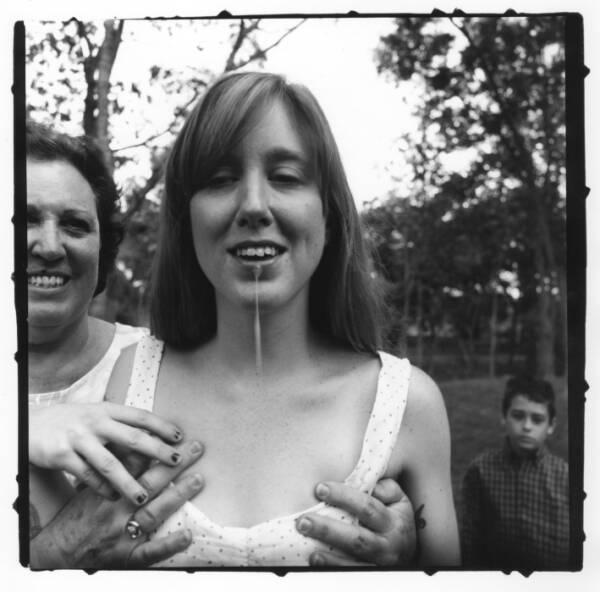 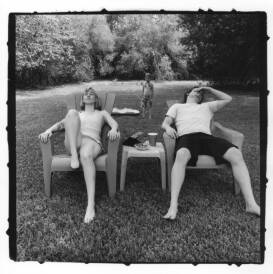 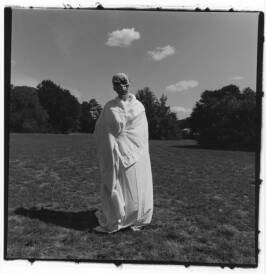 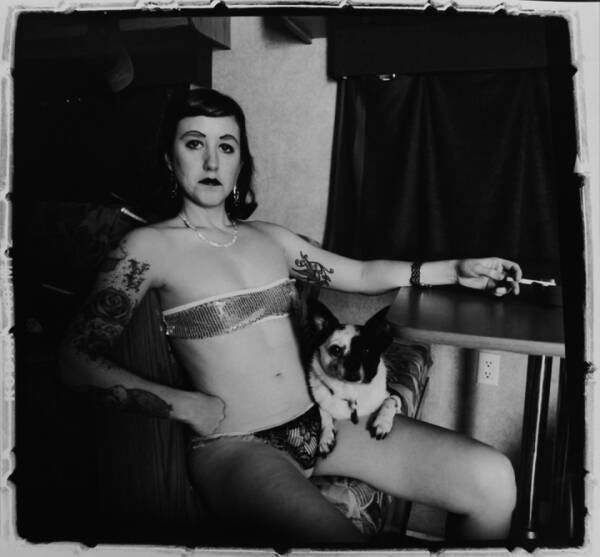 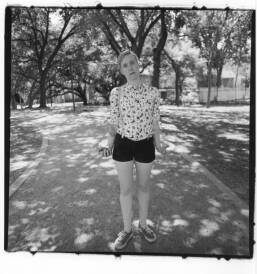 "You, Me & Diane" is a series of photographs based on work from the seminal book Diane Arbus: An Aperture Monograph. I am currently "recreating" Arbus' influential images as self-portraits. There are several recurring characters within the series, and when more than one subject appears in the image I use members of my family such as my sister, mother and nephew.After my last photographic series of my family, I felt the need to acknowledge the effect Diane Arbus has had on me as an artist.  Her images of "freaks," as she calls them, have always resonated with me.My reinterpretations bring to light the obsession that often happens when a young artist finds more than inspiration in an established artist’s work. In learning to create and conceive our own style and aesthetic we often borrow from artistic role models, commonly to the point of imitation. I constantly go back to Arbus’ work as a form of inspiration, not in terms of style or subject matter but more because of the sensations I feel while viewing her images.This series is my way of paying homage to Arbus. In the images I put myself in the shoes of her "freaks."  Acting as if I am a topless dancer or mentally handicapped, but one can never fully know what it is like to be someone else, even as much as we try to understand and sympathize. I believe Arbus was interested in these subjects because she felt she had something in common with them. By recreating her images I hope to gain a greater understanding of her point of view. "You, Me & Diane" also embodies my unflinching sense of humor as I take on the admittedly absurd task of recreating an already remarkable collection images.