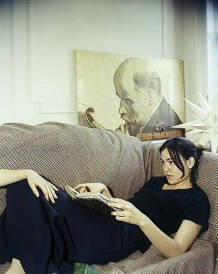 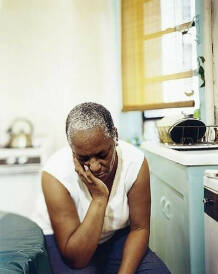 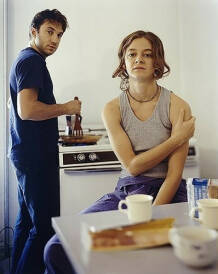 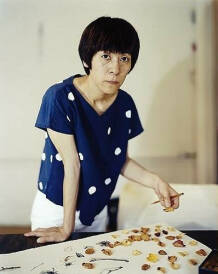 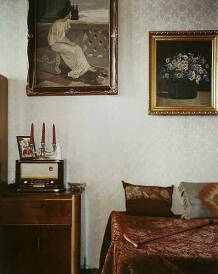 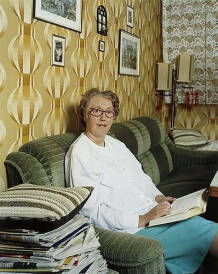 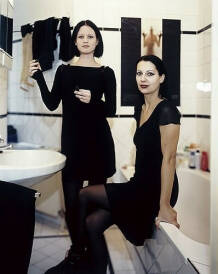 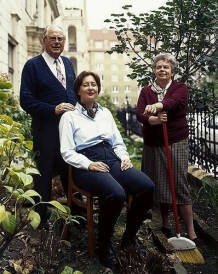 The neighbours are a mystery to us. Who are the people next door? We see them every day, but don’t actually know them at all. The photographer Arabella Schwarzkopf has taken a look at this phenomenon, portraying her fellow tenants in New York, Tokyo, Bologna, Vienna, Berlin, Paris and Istanbul. The resulting intimate images reveal the heart of big-city-life; curious, but never a voyeur, the photographer provides some fascinating insights into other people’s lives and reveals not only differences, but some astounding similarities between Asia, Europe and America. We see people in their apartments: confident, timid, touching – these photos alter our view of the microcosm “city” and of ourselves. They break down barriers, demonstrating the human diversity behind apparent anonymity. Arabella Schwarzkopf takes us on an exciting voyage of discovery to the exotic world next door.