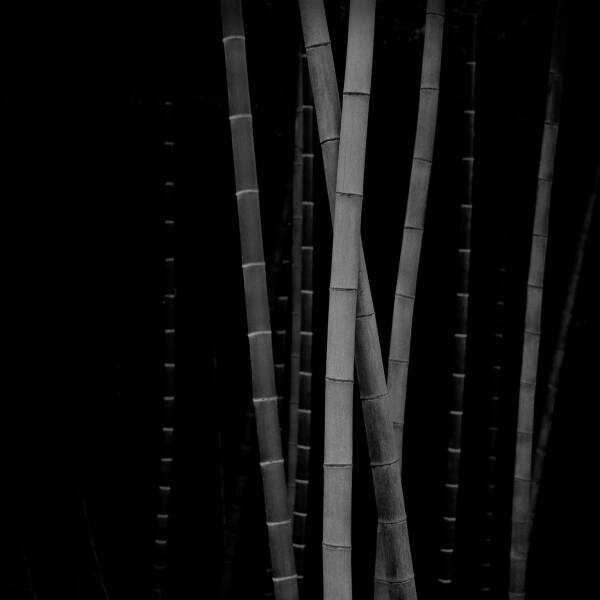 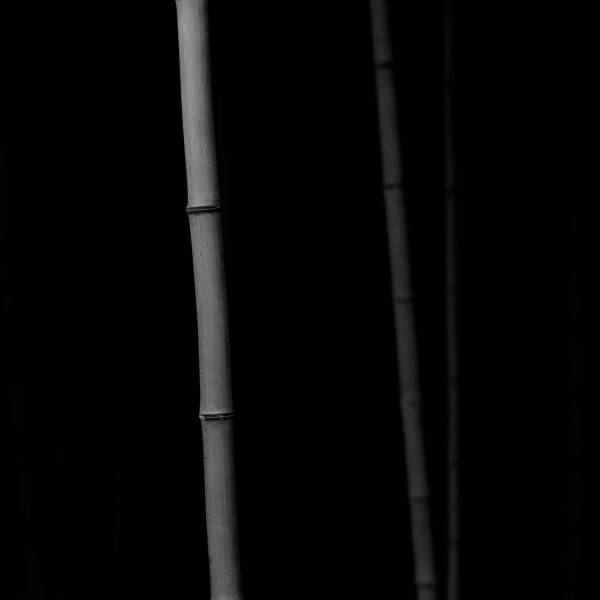 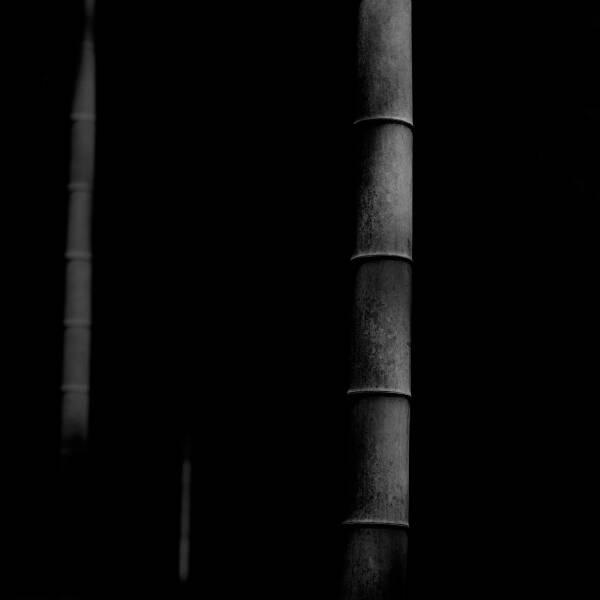 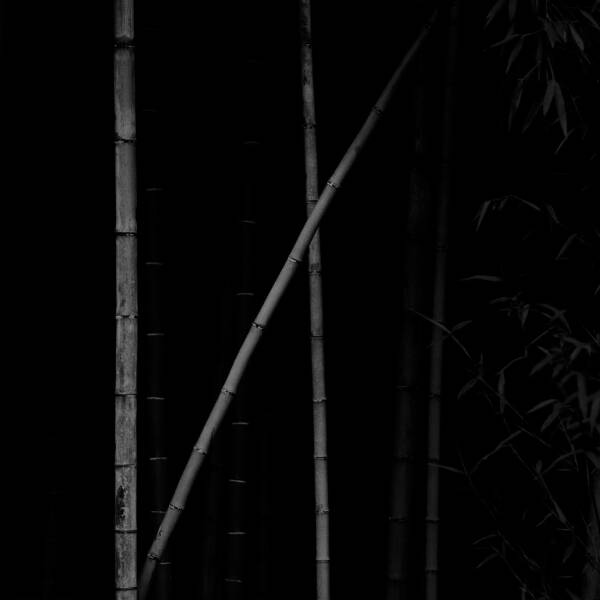 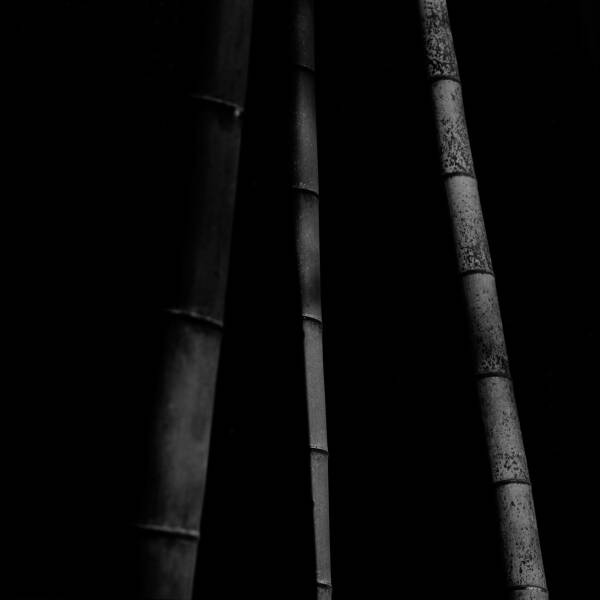 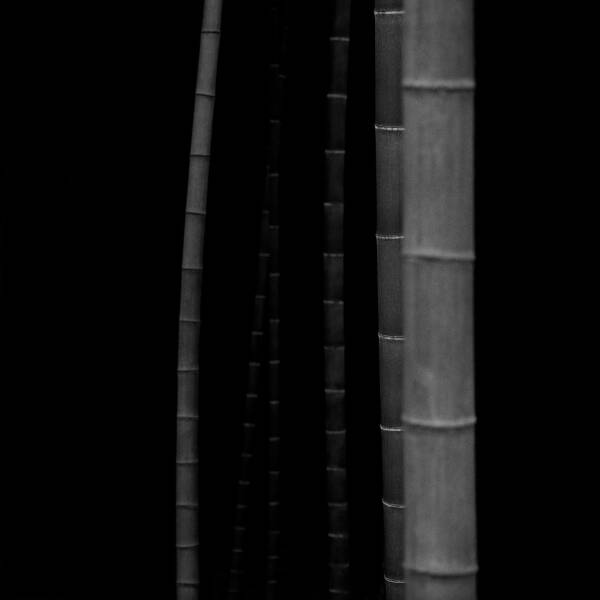 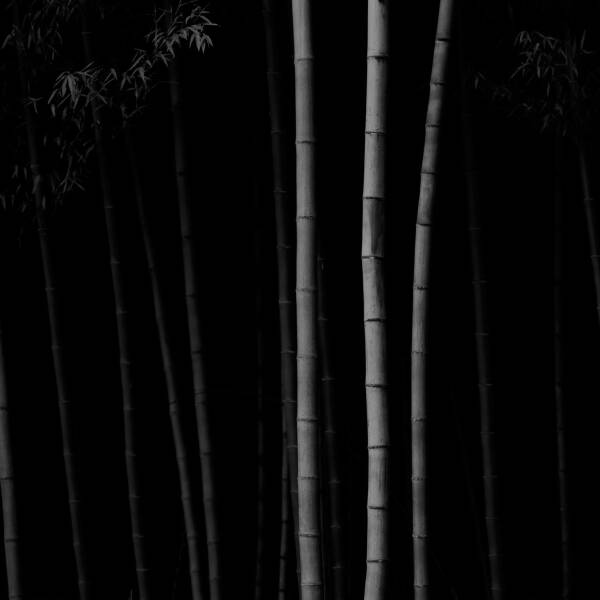 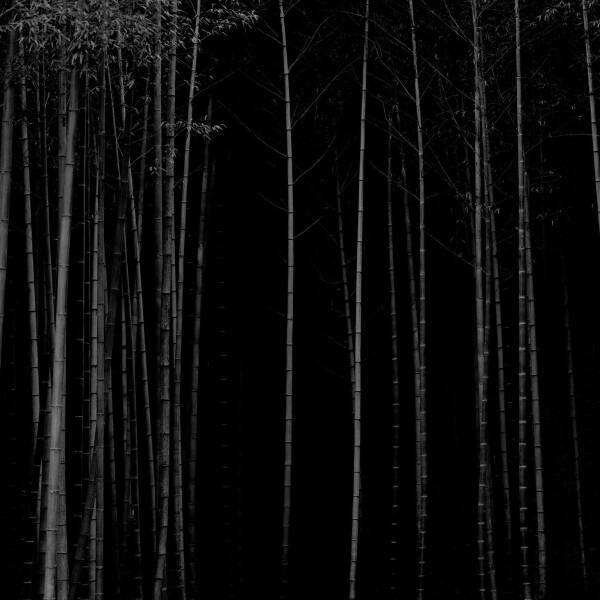 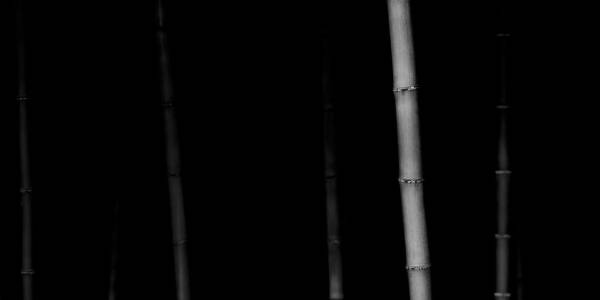 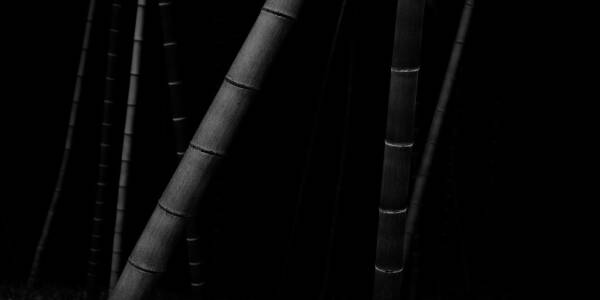 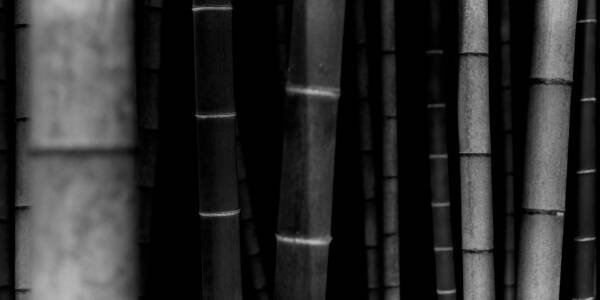 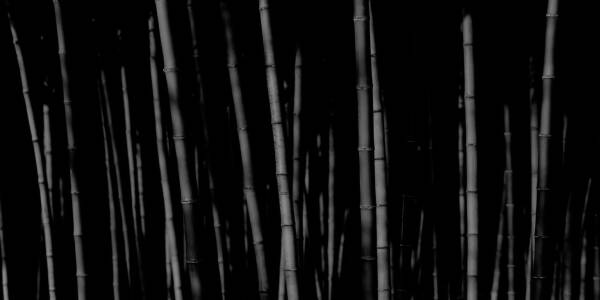 Aesthetics of uprightness and emptiness. The place of bamboo in the minds of East Asian people goes far beyond our imagination. Because Bamboo grows tall and straight by emptying its body and creating voids within, so it has been praised as a representative of uprightness and emptimess. Especially, Korea, Japan and China all placed bamboo in the first rank of evergreens, even surpassing the pine tree, and gave bamboo the first place for its nobility of soul. Scholars believed that the scent of bamboo expresses a world of pure ideal, and thought they would enter a pure spiritual world when they went into a bamboo forest because of the scent of spirit represented by bamboo. (extract of the text by Jin Dongsun)