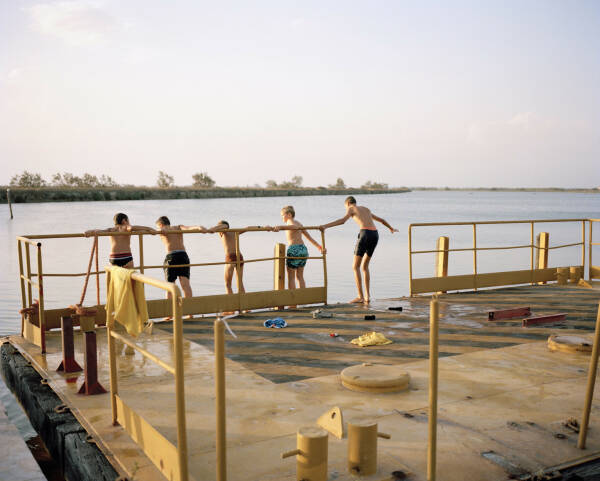 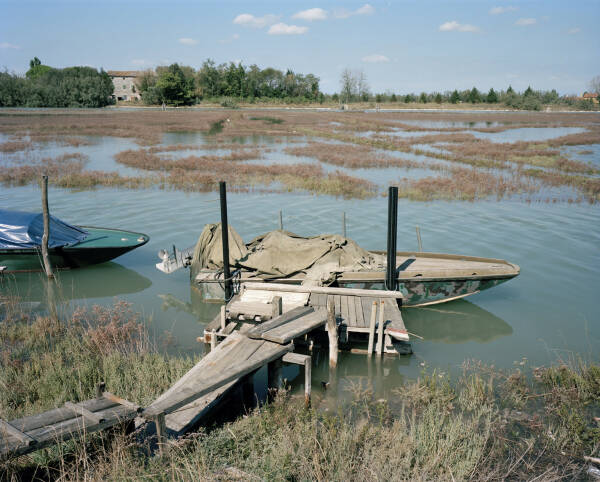 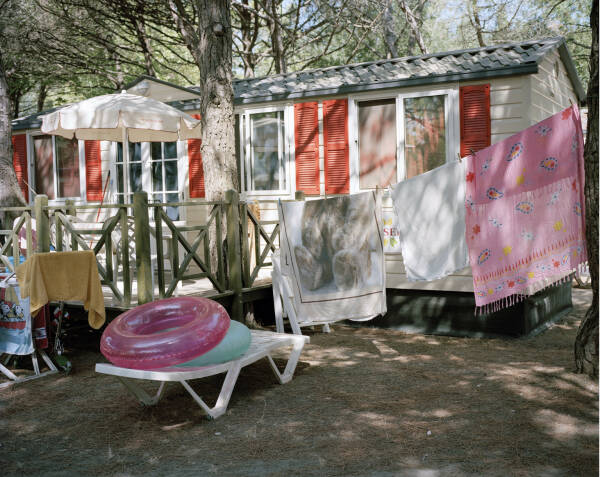 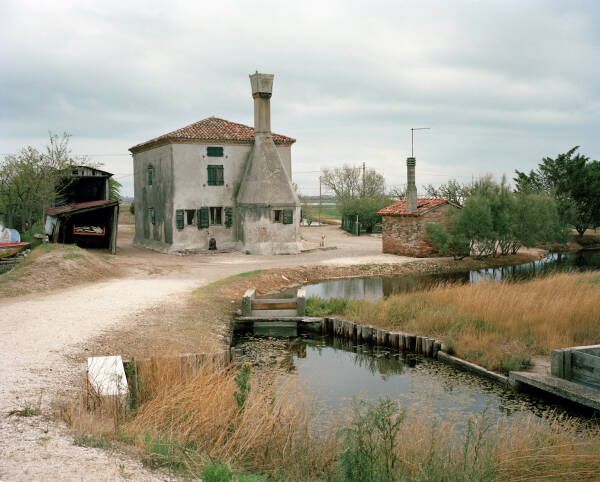 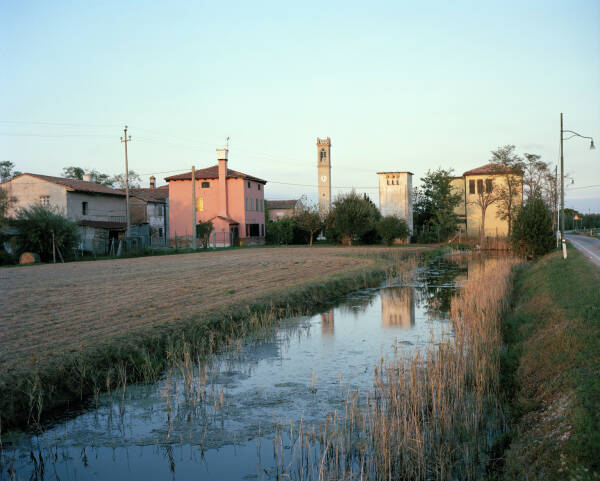 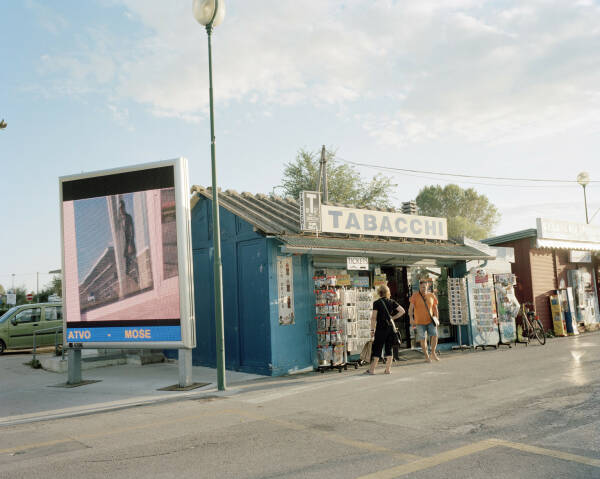 In 2009 the municipality of Cavallino Treporti, a territory in the province of Venice, started a cultural project, entrusting each year at a different artist-photographer with the task of carrying out a personal project to tell the territory of the municipality. Each project is intended to be published in a book. After Marco Zanta and Franco Fontana in 2009, Guido Guidi in 2010 and Giovanni Chiaramonte in 2011, for the year 2012 was chosen Fausto Giaccone, who first tried to enter into the narrative also the territory's population. The locals have always been dedicated to agriculture, but since the 60s has developed a strong tourist attitude, developing a series of high-level large camping along the Adriatic beaches.