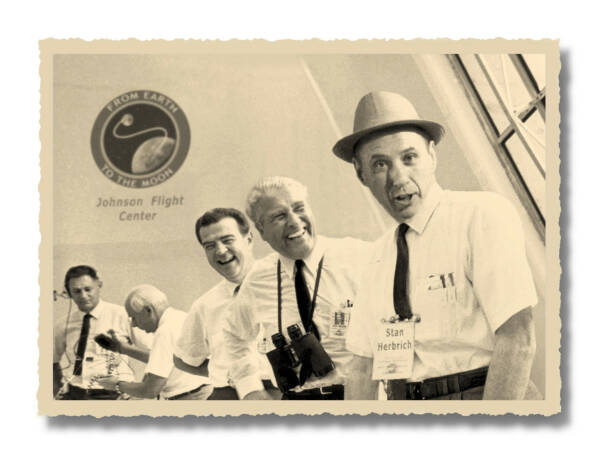 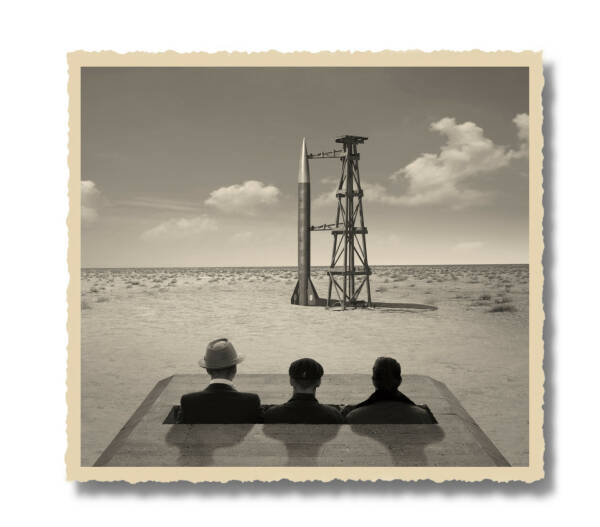 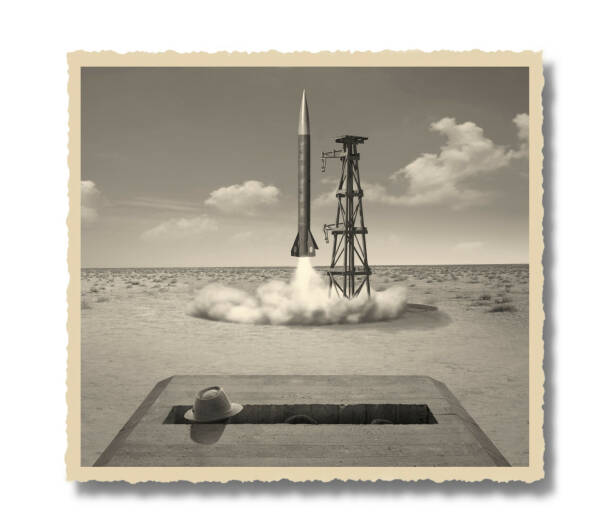 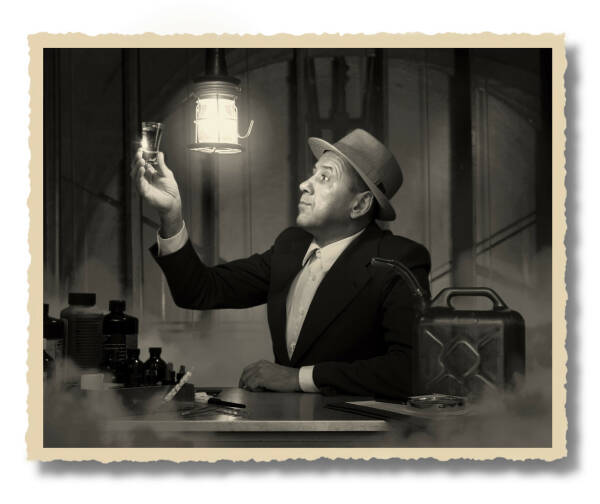 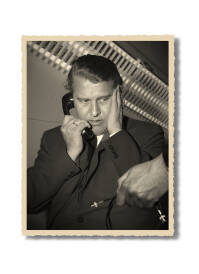 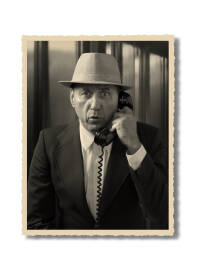 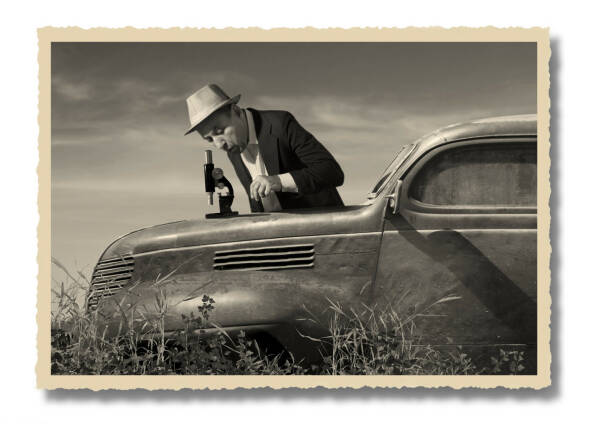 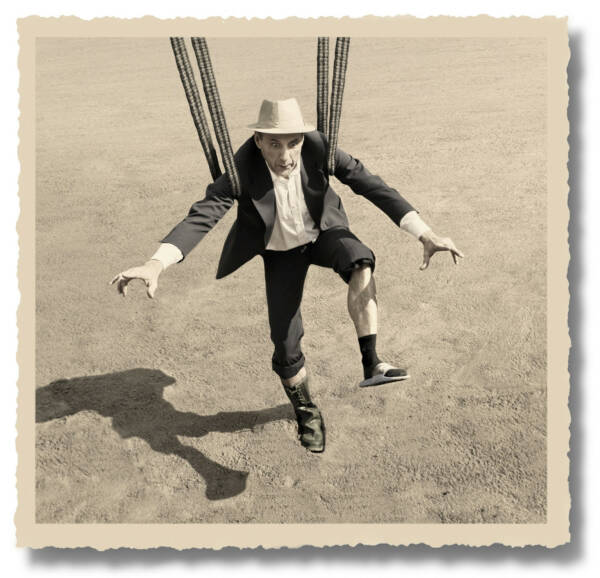 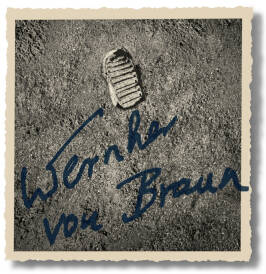 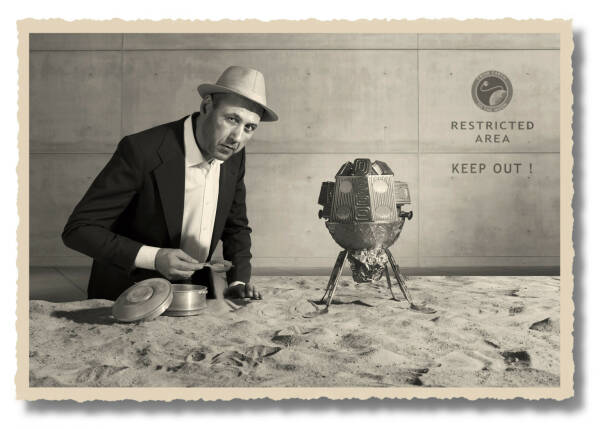 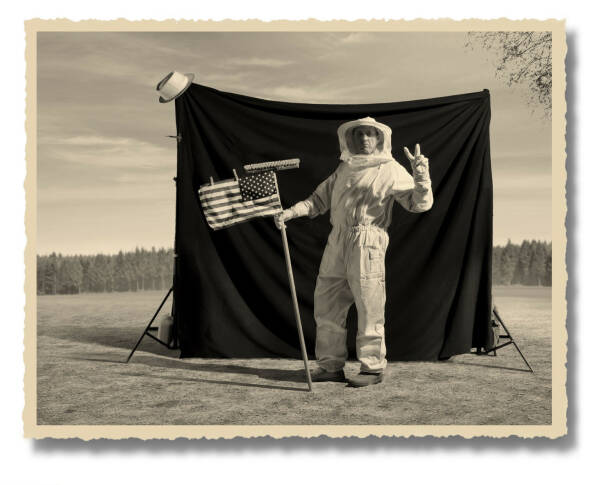 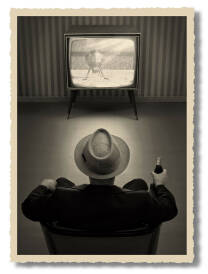 The mother of all conspiracy theories remains whether the American really did land on the moon or whether it was all staged in a studio. “Both!” states Thomas Herbrich, who claims he can prove this with photos from the legacy of his uncle Stanley Herbrich, a former NASA director. What really happened can now be seen in Herbrich’s “The truth about the moon landing” exhibition. According to American law, confidential NASA documents are to be kept secret for 50 years – now Stanley Herbrich’s photos can finally be shown.