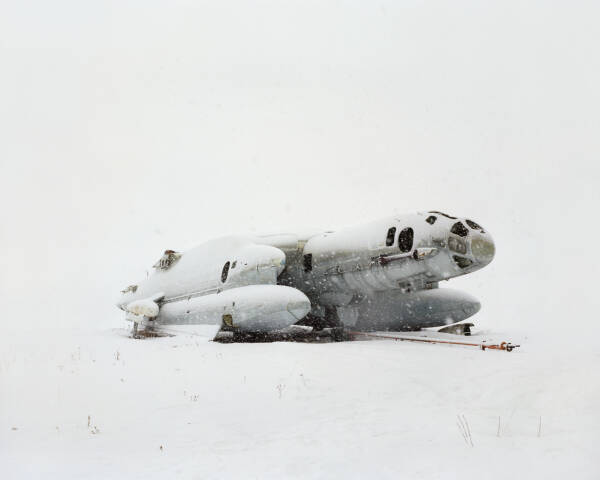 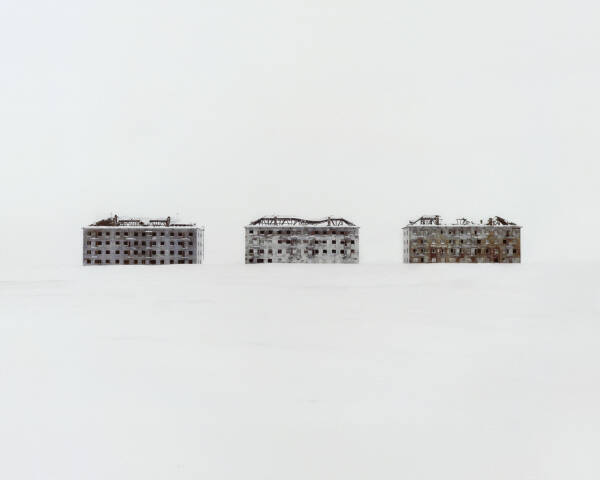 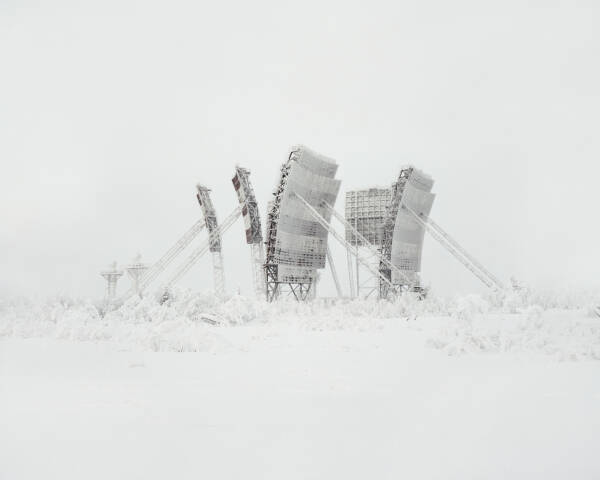 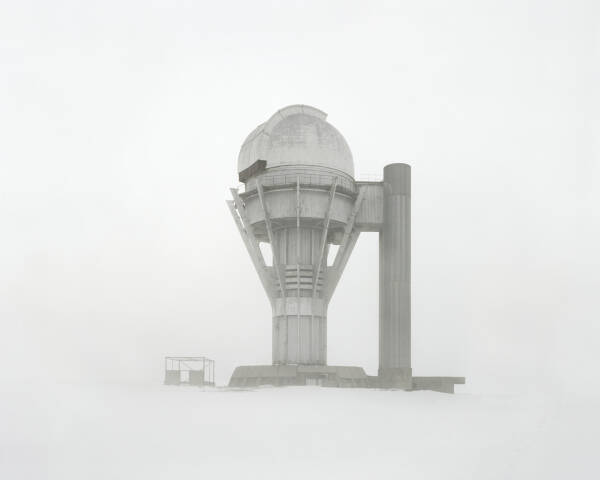 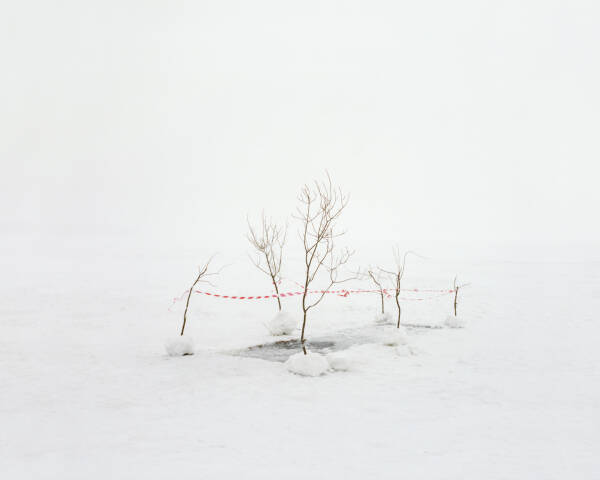 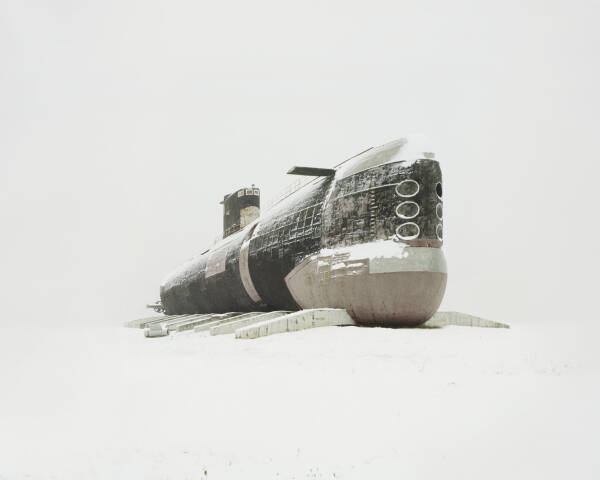 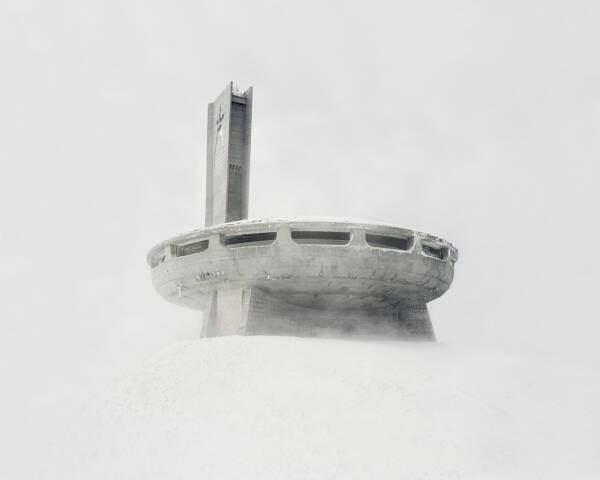 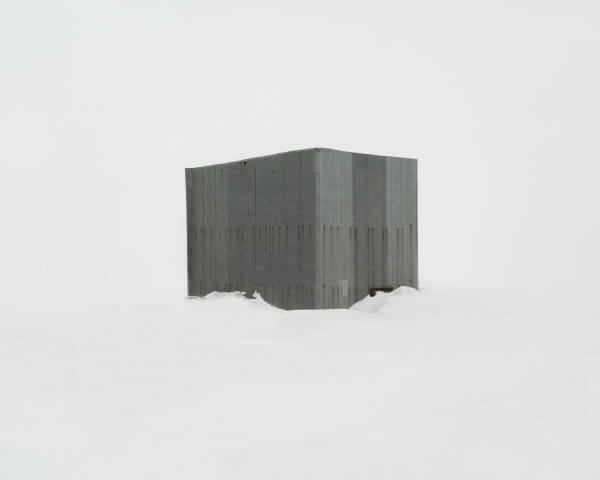 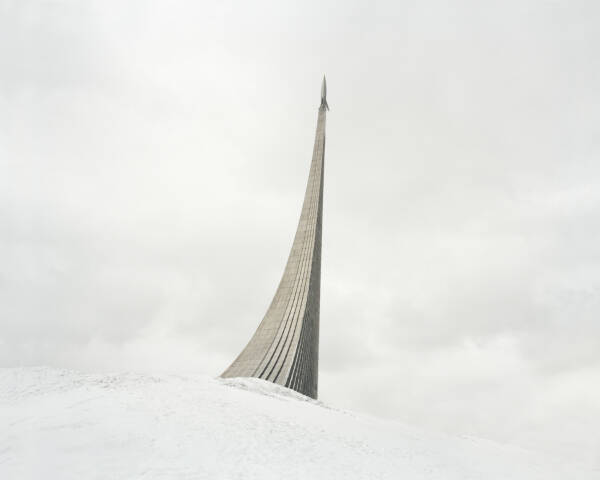 In the winters of 2013/14 and 2014/15, photographer Danila Tkachenko traveled several states of the former Soviet Union in search of abandoned and derelict industrial structures. The works resulting from that trip stage the relics as abstract objects due to the light and weather conditions. A spaceport, tropospheric antennas, the worldʼ s largest diesel submarine, a vertical take-off amphibious aircraft, and others are turned into utopian objects in the pale white light. The series »Restricted Areas« has been recognized throughout Europe in the meantime and is now being shown in Austria for the first time.

Tkachenkoʼ s »Restricted Areas« won last yearʼ s edition of the European Publishers Award for Photography, comprising the simultaneous book release of his series by five European publishing houses. In this book, the artist had an excerpt of H. G. Wellsʼ s »The Time Machine« precede the photographs. But unlike the time traveler from this novel the artist visits a bygone future and thus visualizes the end that lies in every progress.