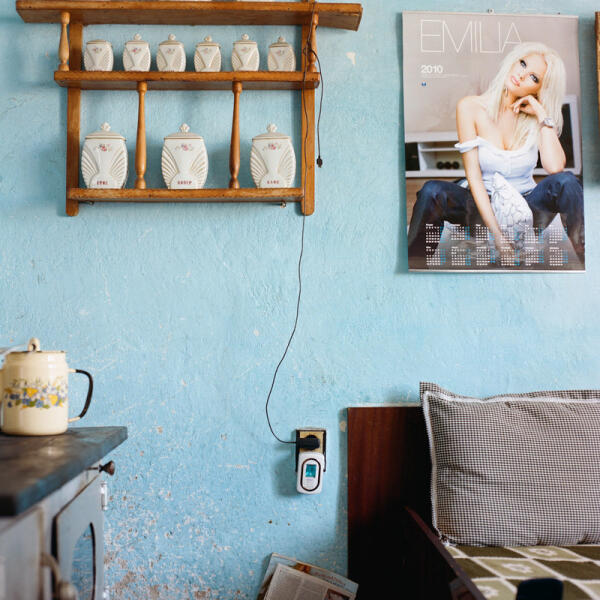 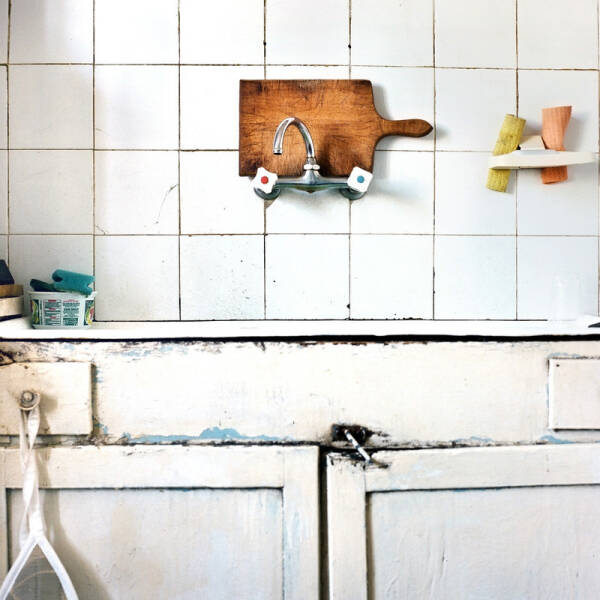 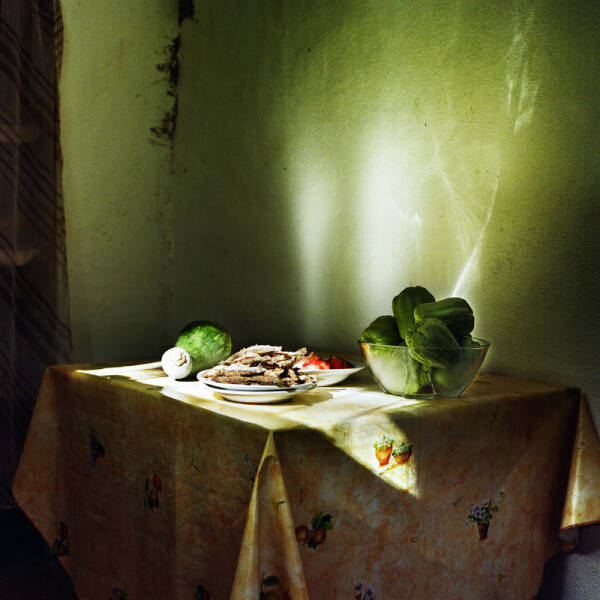 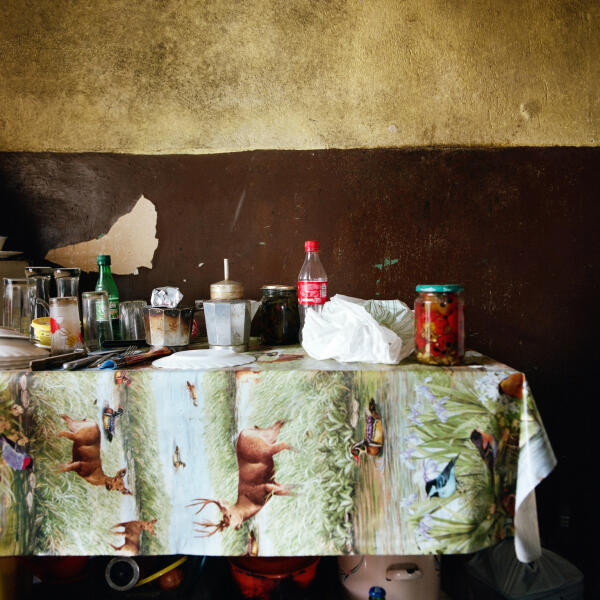 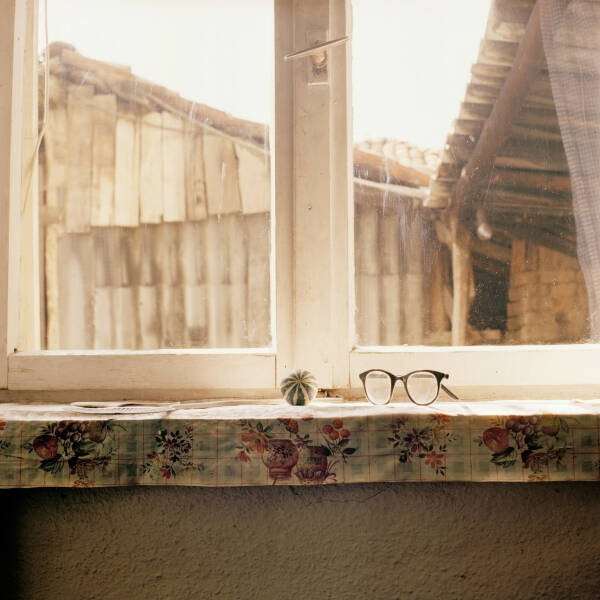 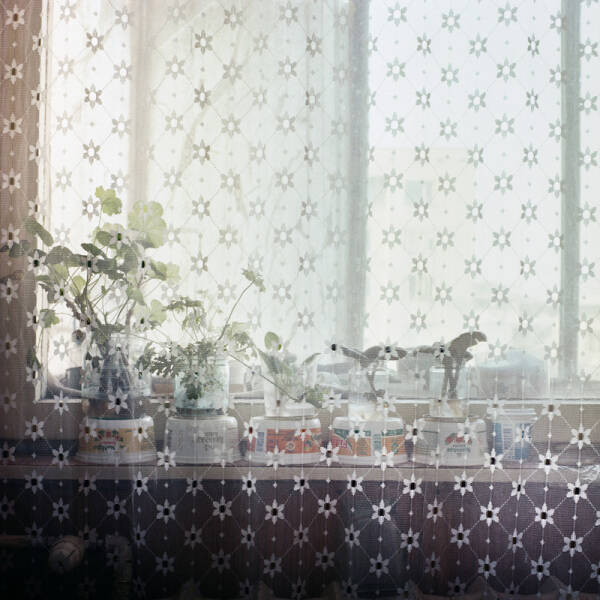 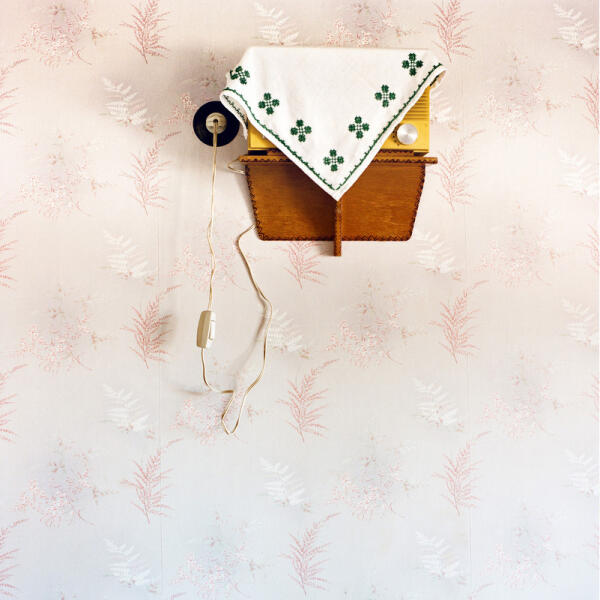 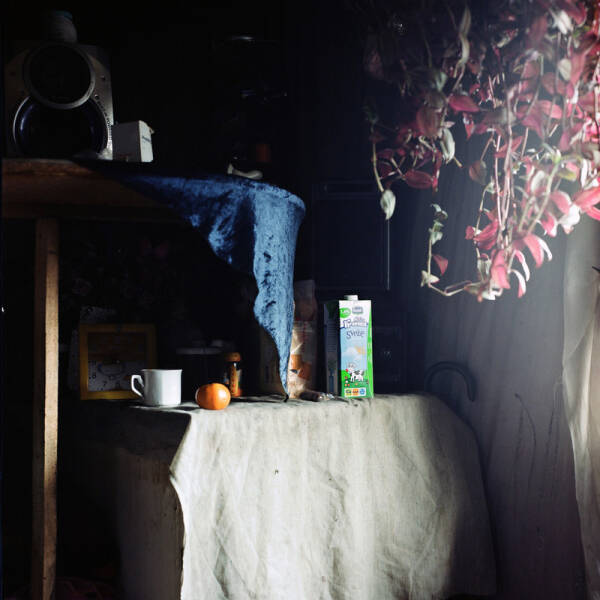 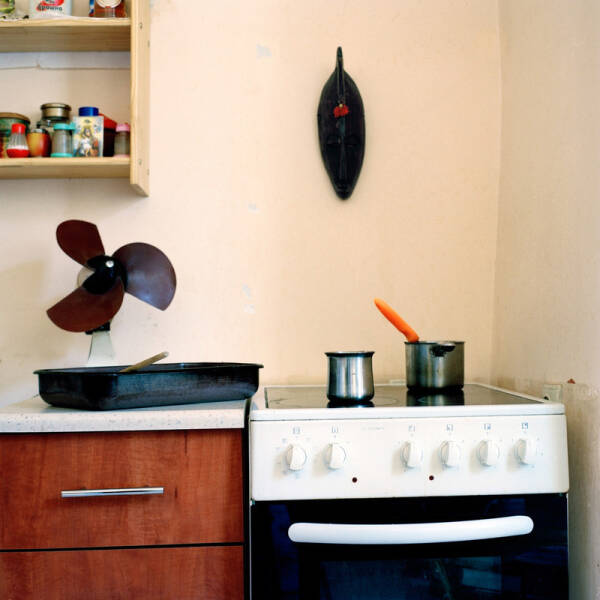 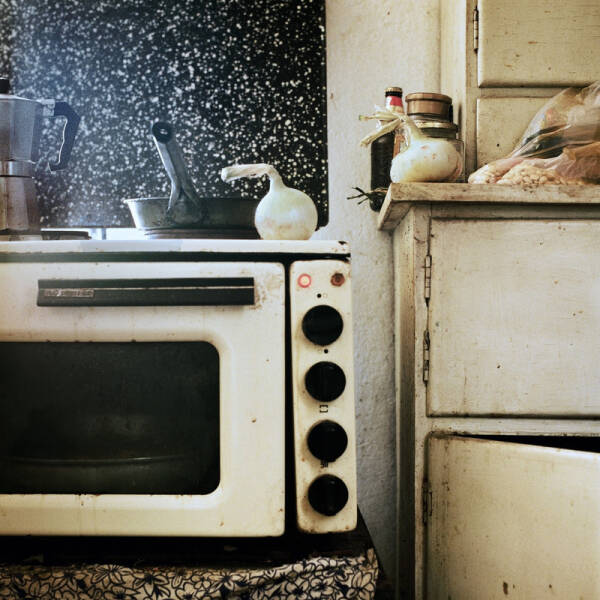 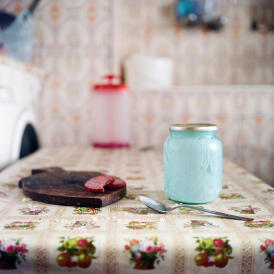 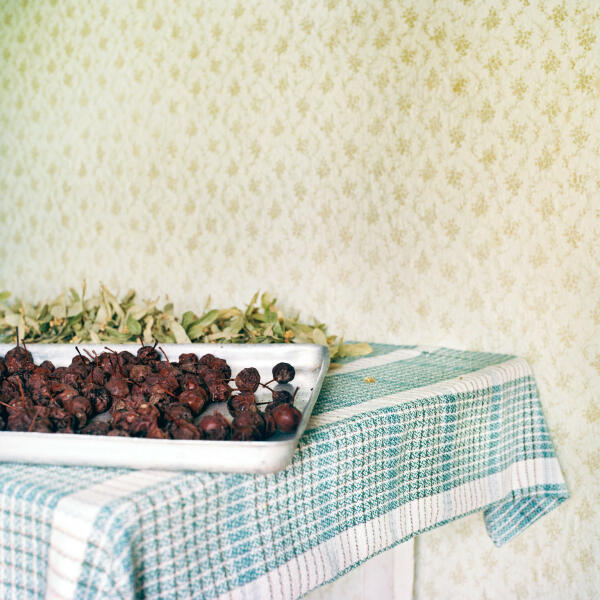 The kitchen room is not only the soul and spirit of the Balkan home it is also the exact mirror image of the Balkan society. The kitchen impeccably depicts the crossroad position of the, so-called, Balkan countries and conveys the highly perceptible sense of lost identity in the region – an inevitable legacy of the 500 years of Ottoman yoke and another almost 50 years of isolation and captivity behind the iron curtain. There is neither time nor money (but it also lacks on spirit) for "creative" decoration in most of the Balkan homes. Most young families are either forced to live in rented properties (where the rental fee is often higher than an average monthly salary) or live packed like sardines in their parents' flats- usually located in hopelessly ugly, non-renovated concrete buildings – an omnipresent heritage from the communist era. In many of those flats time seems to stay still.