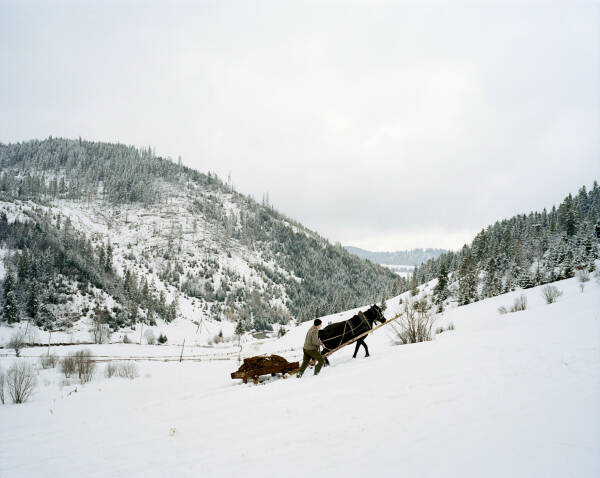 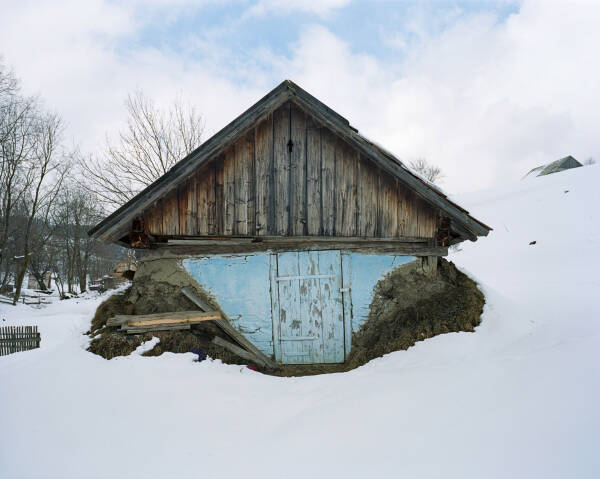 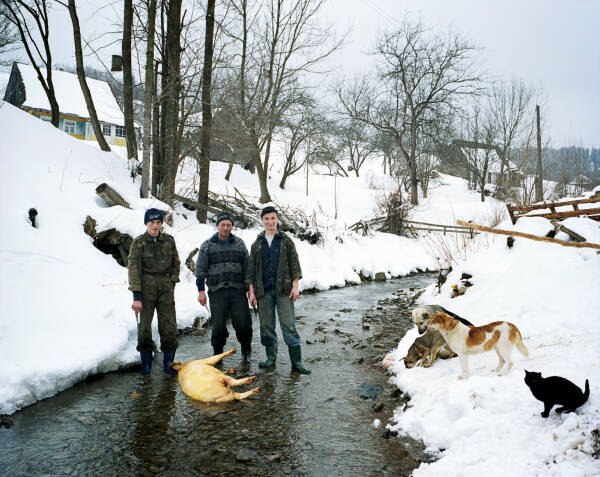 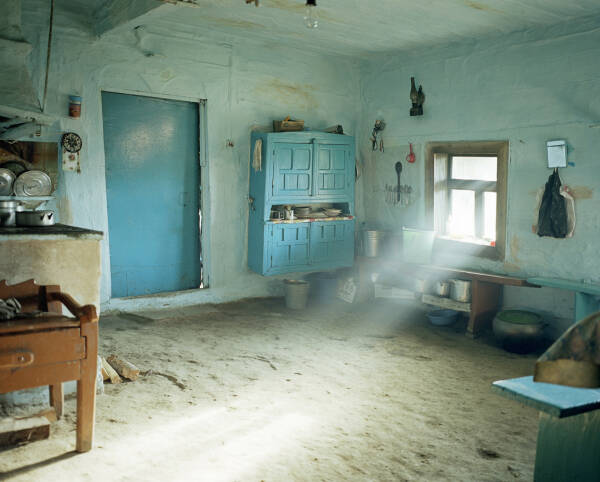 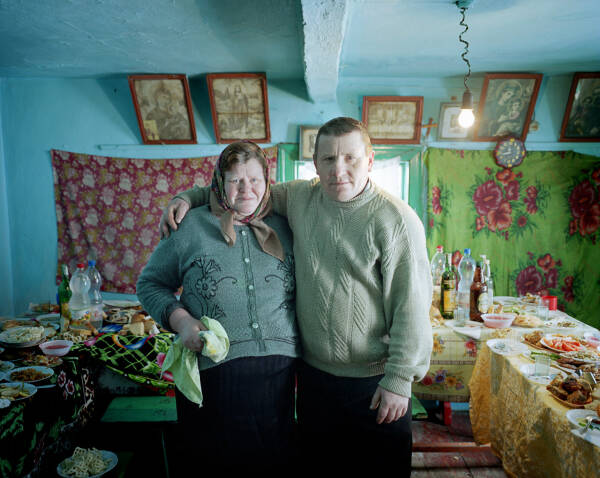 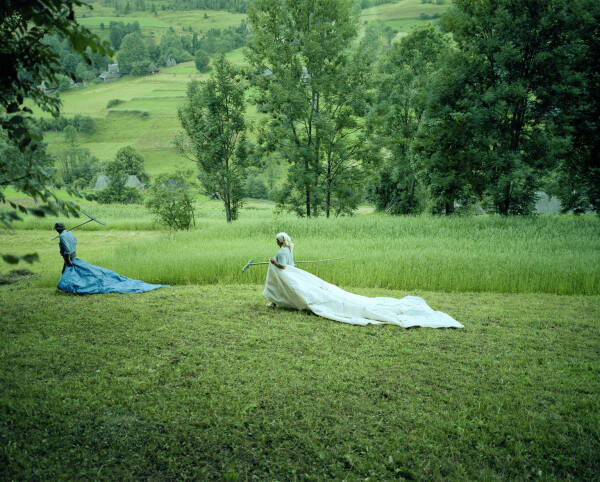 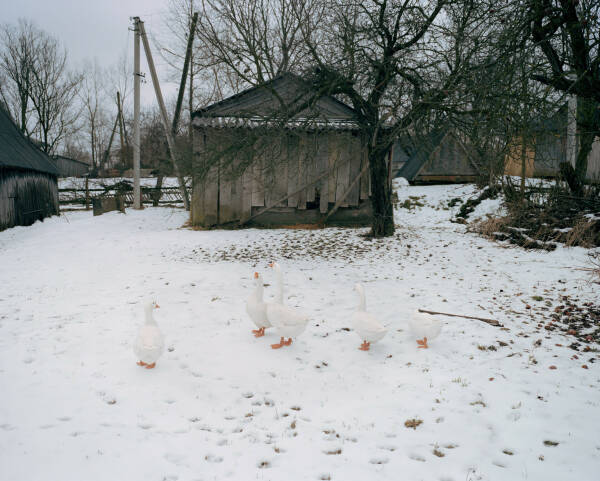 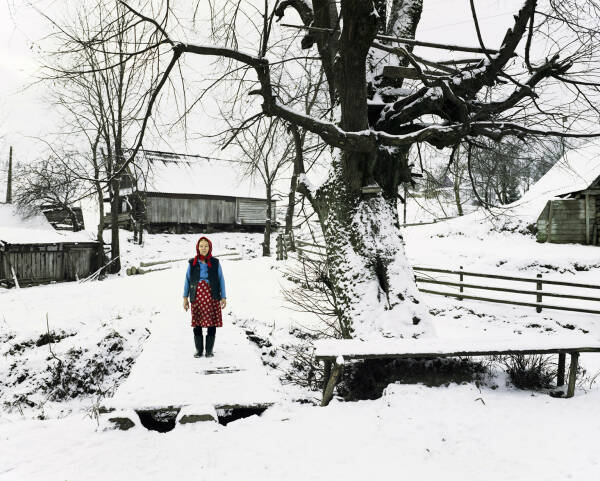 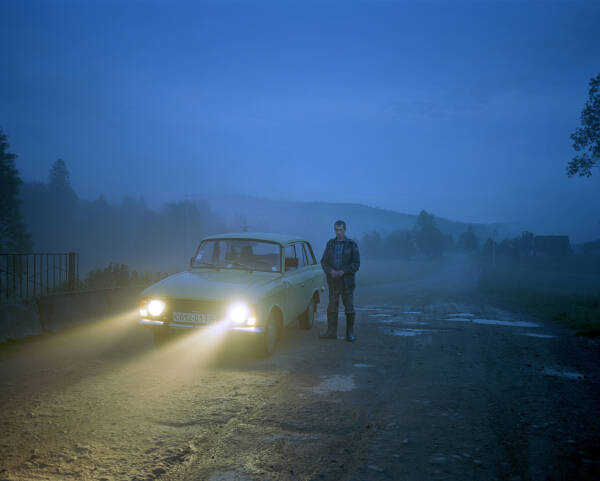 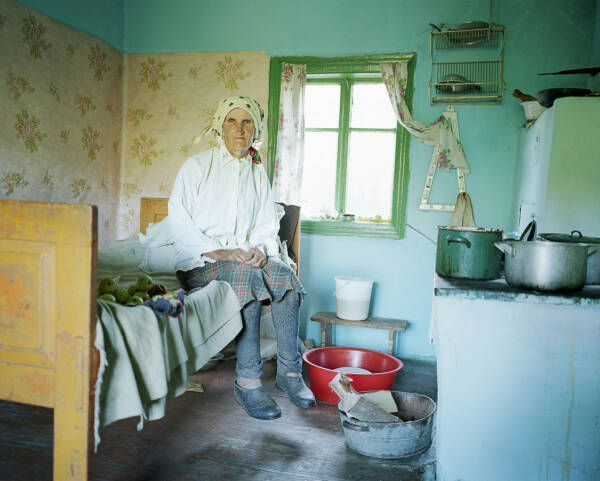 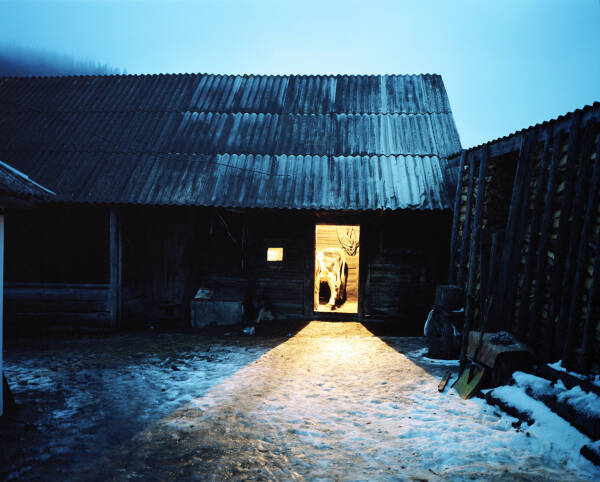 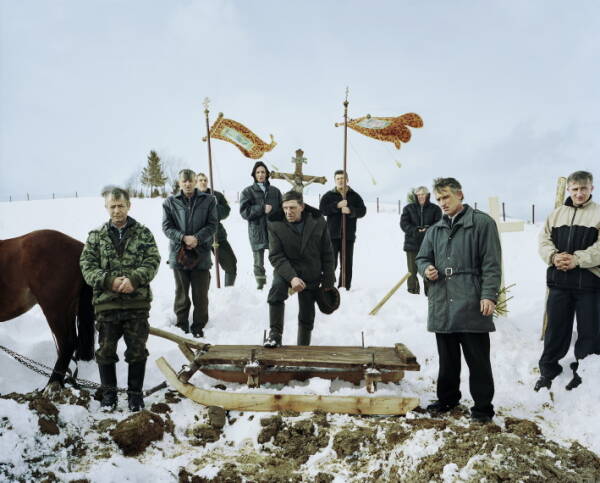 “Those Boikos are the most mysterious tribe to be found the length and breadth of the Carpathians. No-one else is quite so troublesome. The Boikos are a little mute. They are incapable of talking about themselves. They, like Germans, don’t call themselves Boikos. They consider ‘Boiko’ an insult. They call themselves: Verkhovynians, Rusyns, Galicians, but not Boikos. The might agree to the word ‘Boikivshchyna’, to describe where they live; but then they don’t even know the limits of their own territories.Where the Boikos came from, what the name means, who they are when they almost don’t exist – these are the essential problems facing intellectuals of all types, including those who’ve left the Boikos and made a name for themselves; but they’re not important for the Boikos. They are so vivid, when you are among them, yet become slippery, like their waters, when you try to somehow define them.(…) you can’t get by without Boikos if you’re making a film about old times, whether it’s the middle ages or the middle of the twentieth century. All the same, their faces are not from around here. And neither is their way of life. In each detail one detects more of past centuries than present fashions. They have so many objects and gestures that have disappeared everywhere else, and they have so little of all that is already everywhere.”Taras Prokhas’ko, transl. Uilleam BlackerA Boiko village in the Ukrainian Carpathian Mountains fit my idea of the rural life in its primal form perfectly. I found myself in a world where the events have magical causes, where white magic confronts black magic and good struggles with evil - in a world I knew only from the fairy tales I was told as a child. Jan Brykczyński