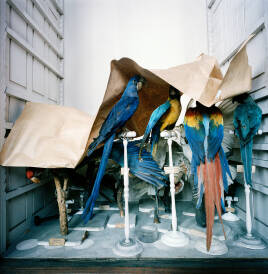 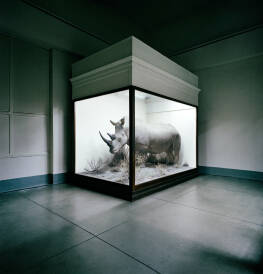 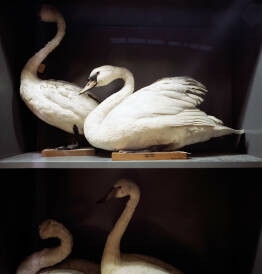 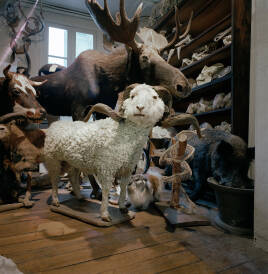 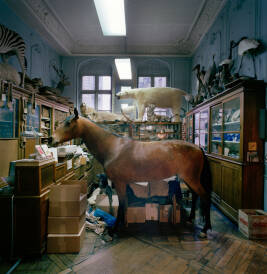 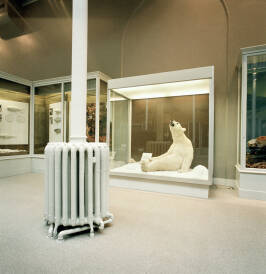 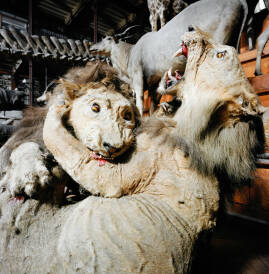 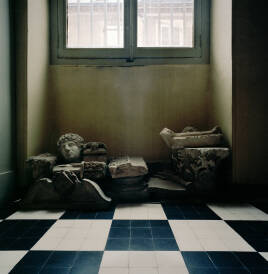 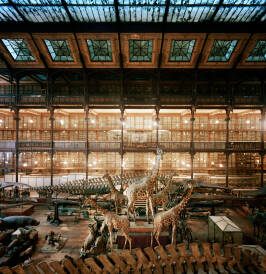 The modern museum is both the showcase of our culture--and its cluttered attic. In Museology, Richard Ross examines this modern institution, focusing both on the display of art and artifacts for the public and on the phenomenon of the museum itself--as a place that reflects what we think is worth preserving, a place where ehibits teach us what we're supposed to know. The lush color photographs were taken in museums all over the world, from the British Museum in London to the Museum Nationale d'Histoire Naturelle in Paris to New York's Metropolitan Museum of Art. In loving detail Ross depicts displays that range from the pompous to the ridiculous, the lavish to the threadbare. At the same tie he takes us behind the scenes, to the storerooms and preparation areas, to show us the seams and rough edges of the museum experience. Museology offers a rich visual experience, as well as thought-provoking and insightful look at the modern mania for collecting, preserving, and displaying objects of all sorts, from stuffed animals to priceless paintings. In Ross's droll view, museums can be seen as modern temples of knowledge--or old-fashioned cabinets of curiosities.