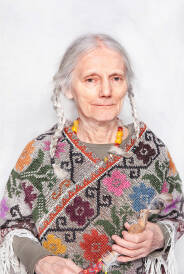 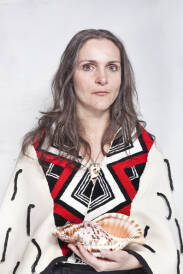 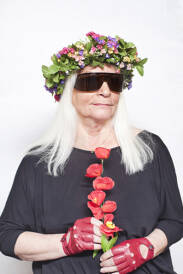 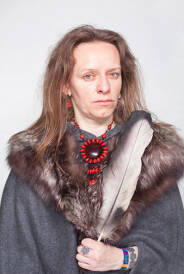 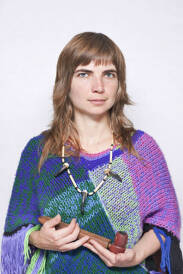 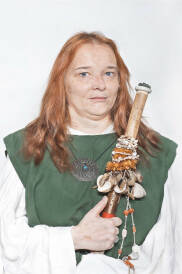 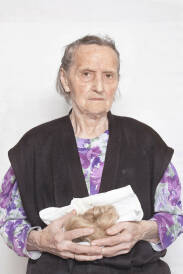 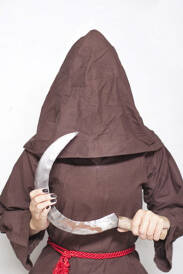 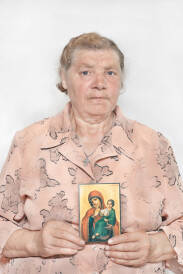 'WOMEN OF POWER' is a series of 29 portraits and interviews of modern-day Polish witches, healers, enchantresses, visionaries and spiritual leaders.   Poland is more than 90% Catholic. Christianity, introduced now many centuries ago, erased almost all traces of paganism, witchcraft and shamanic traditions. For some, especially women, this has left a yearning for something more. Katarzyna Majak, feeling a personal void and the need for other knowledge set out on a search for women identifying themselves with the spirituality of their ancestors, be it Mother Goddess, pagan beliefs, and other old sources of wisdom. Her fascinating journey from woman to woman (the youngest in her early 30s, the oldest in her late 80s) led her all over her native land as she sought female wisdom and the plurality of spiritual paths hidden within Poland’s mono-religious society. 'WOMEN OF POWER’ practice a wide range of spiritual paths and spiritual systems. A few are traditional healers (so called ‘whisperers’ who mix religion with primeval superstitions to heal and remove spells using prayers) whose traditions survived on the Belarusian border. Some are women who had grandmothers who could ‘see’ or were herbal healers and who are working to revive what would otherwise be dead traditions. Others say that ancient spiritual knowledge survived in the subconscious but that there is the need to learn from outer traditions leaving them with no other choice than to travel abroad - to North America, Peru, or New Zealand - to learn, come back and mix this knowledge with local traditions such as old Slavic ceremonies or demonology. Also represented are women who are Buddhists, Wiccans, Maoris, Asatrus, Druids, Left Hand Path followers…'WOMEN OF POWER’ proudly presents these women at the moment of their movements’ rebirth.Supported by Polish Ministry of Culture and National Heritage.